Black Lives Matter activists are back for another night of protests in Washington, DC, on Tuesday.

The crowd has grown since Monday’s protest during which activist tried to tear down a statue of Andrew Jackson in Lafayette Park, as well as establish their own “autonomous” zone, the Black House Autonomous Zone (BHAZ), akin to Seattle’s Capitol Hill Autonomous Zone (CHAZ).

Northbound of 3rd St tunnel is filled with protesters. I presume law enforcement stopped any vehicle traffic because there ar no (non cop cars) in sight. 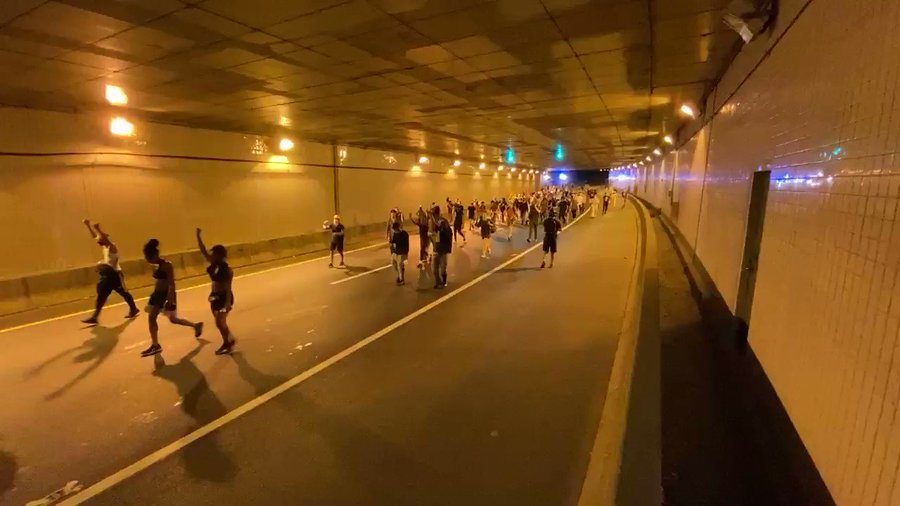 198 people are talking about this

395 is being shut down by the protesters: 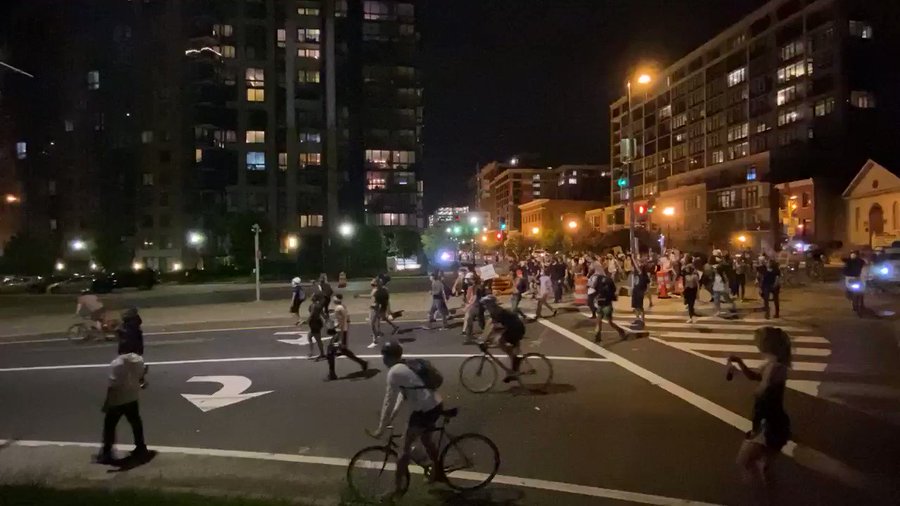 48 people are talking about this

Protester at Emancipation Monument claims that they will be tearing down the monument Thursday at 7 PM.

Also calls for them to show up at Senator Mitch McConnell’s home. 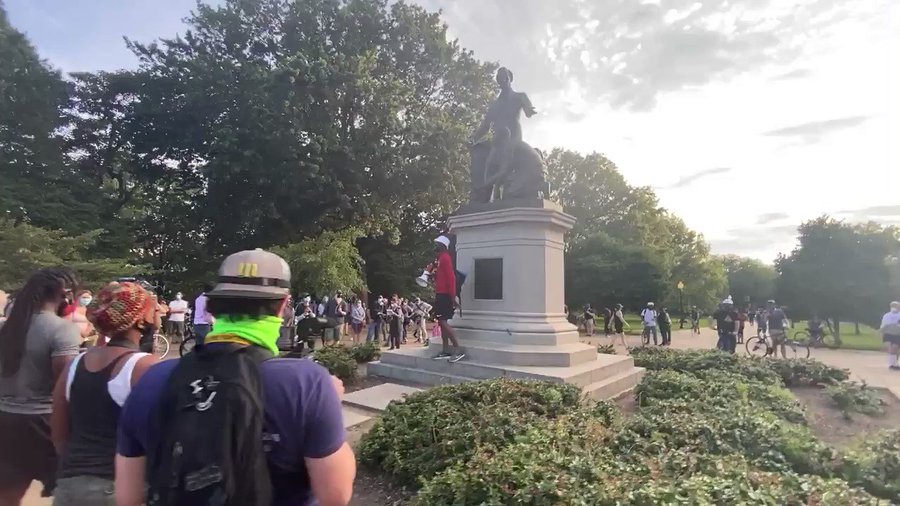 1,223 people are talking about this

President Donald Trump vowed Tuesday morning that there would never be an autonomous zone in the nation’s capitol, threatening the agitators with “serious force.”

“There will never be an ‘Autonomous Zone’ in Washington, D.C., as long as I’m your President. If they try they will be met with serious force!” read Trump’s tweet, which Twitter later flagged as having violated its rules regarding abuse behavior.