At least 236 colleges or universities have some form of mandatory student training of coursework on ideas related to critical race theory (CRT), according to a database with information from more than 500 institutions.

Among those are 149 institutions that have some form of mandatory faculty or staff training, with 138 mandating school-wide curricular requirements. CriticalRace.org, which compiles the research, told Fox News that these programs focus on concepts like "anti-racism," "equity," "implicit bias" and CRT – all of which have fueled national debate over left-wing influences in education. 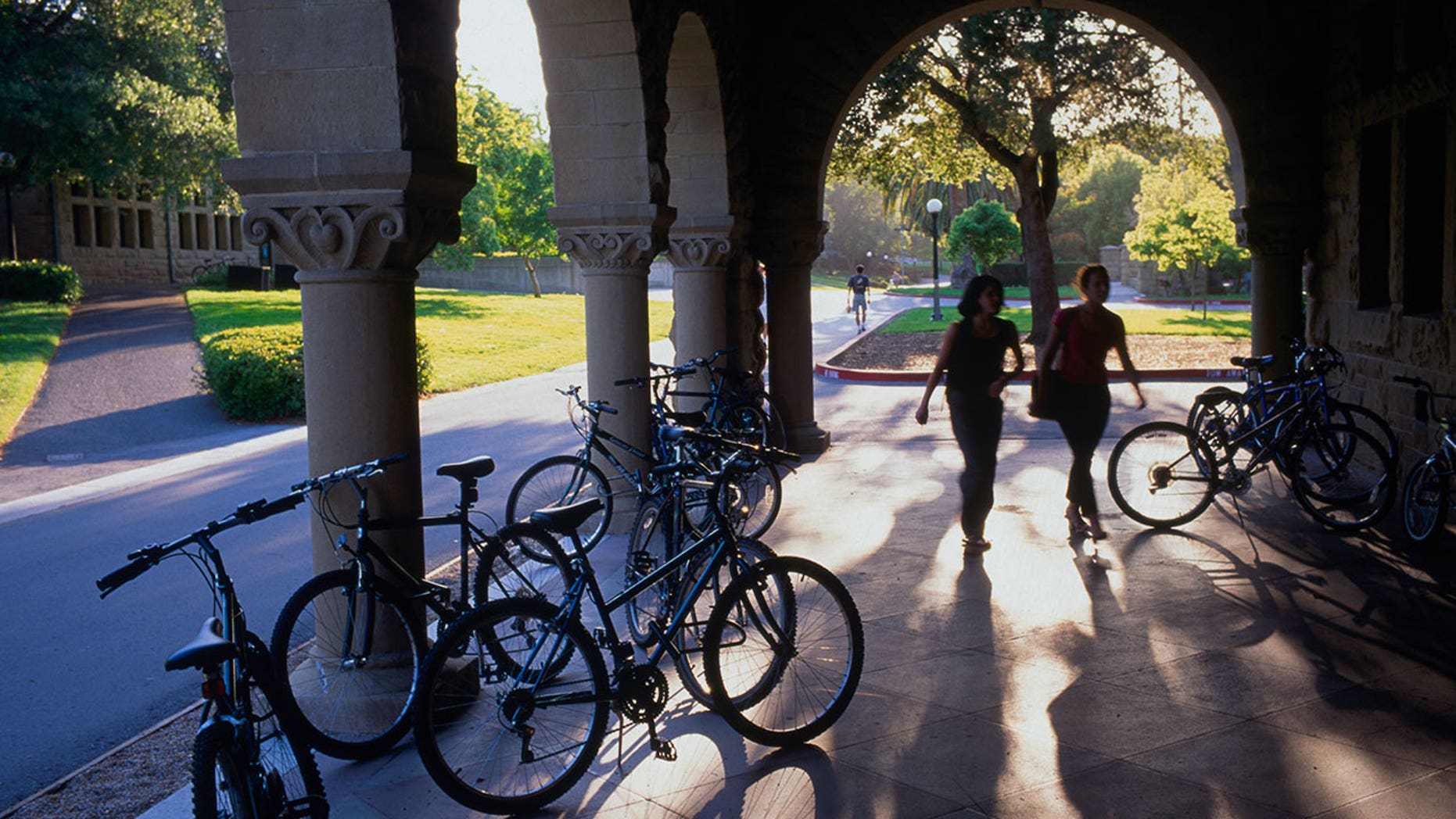 "Our database shows how race has become a pervasive focus in higher education with a near universal insistence that racism is systemic in the United States," said William A. Jacobson, a Cornell University law professor who founded the sprawling database.

Jacobson added that "higher ed is focused on what divides people, exacerbating rather than solving problems." At times, research has highlighted purported racial segregation both at the K-12 and collegiate levels.

Authors Robin DiAngelo and Ibram Kendi, whose book explicitly calls for discrimination, are widely included among books and writings in universities, according to Jacobson. For example, Northwestern University's medical school made Kendi's "How to be an Antiracist" mandatory reading for the summer of 2020. Other institutions included Kendi's writings as resources for students. 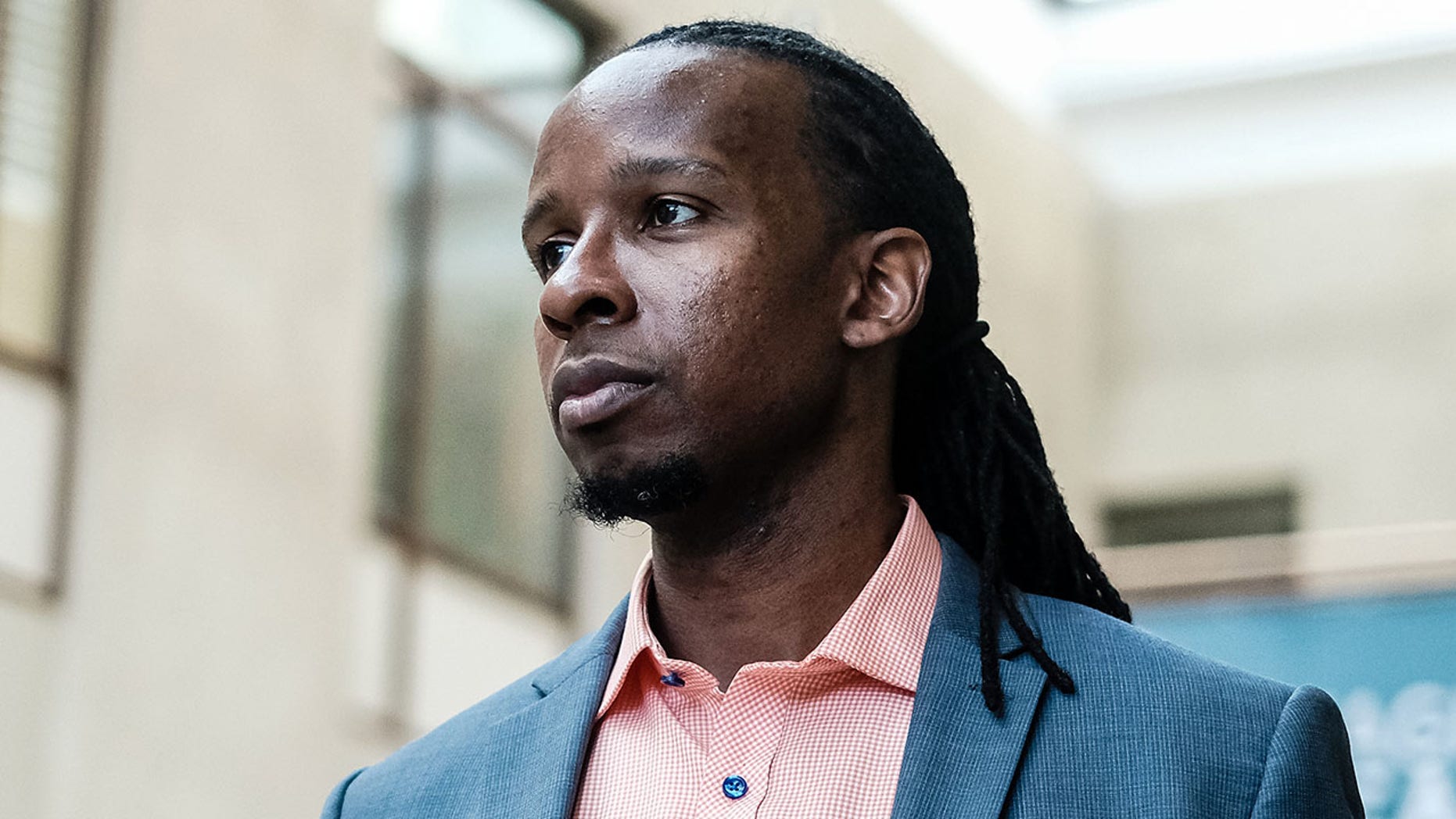 Ibram X. Kendi at American University in Washington following a panel discussion on his book "How to Be an Antiracist" on Sept. 26, 2019.  (Michael A. McCoy/For The Washington Post via Getty Images)

The purported "anti-racism" or CRT-associated content is ubiquitous – appearing within curriculum, staff trainings and sometimes within training related specifically to hiring. For example, the University of Central Florida committed in 2020 to conduct implicit bias training and other trainings for everyone who participates in our hiring and search committee processes.

Some have required diversity-related content as part of students' core courses. At Western New England University, for example, the class of 2022 was required to complete at least one "Anti-Racism and Cultural Competency Course."

Overall, CriticalRace.org claims to have tracked:

Jacobson's findings follow a trend indicated by copious news reports and research at other institutions. For example, the conservative Heritage Foundation searched the staff of 65 universities within the five major athletic conferences (the Atlantic Coast Conference, the Big 10, the Big 12, the PAC 12, and the Southeastern Conference), and the average school had 45 people whose formal responsibility included promoting DEI. 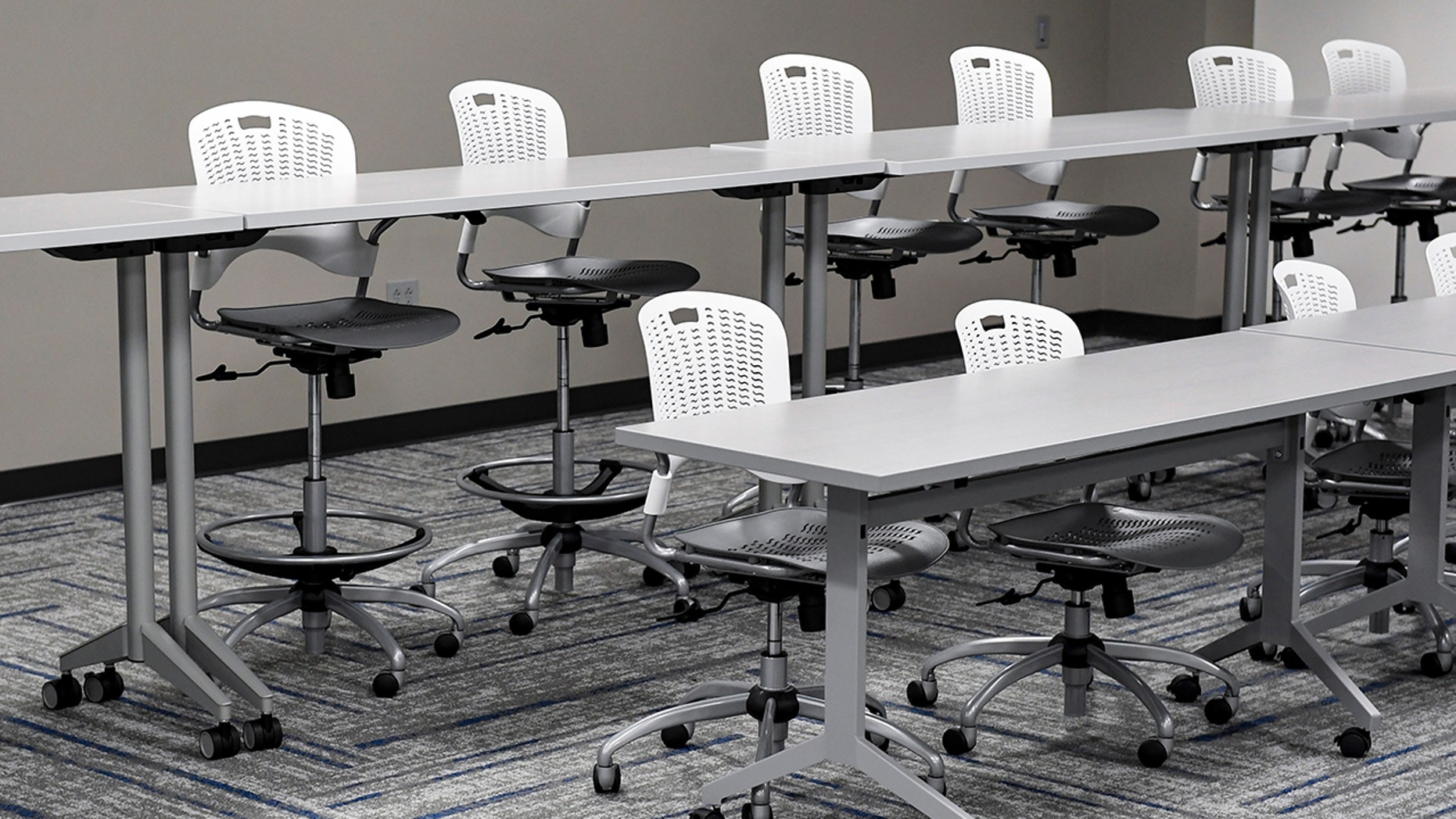 The numbers translated into the average university seeing 3.4 staff promoting DEI for every 100 tenured or tenure-track faculty members. For history departments, DEI staff was 1.4 times larger than the number of professors.

Last week, The Washington Free Beacon reported on how one university effectively offered cash incentives for faculty to infuse equity and social justice into their curricula. The program, which offered $3,000 in stipends, faced scrutiny from both Sen. Marsha Blackburn, R-Tenn., and Gov. Bill Lee, R-Tenn.

Defenses of CRT-associated materials have ranged from outright denying CRT is being taught, to claiming that the underlying ideas are key to creating an inclusive educational environment.

"While we recognize the pervasiveness of racism in institutional structures, we believe that we have an opportunity, responsibility and intellectual prowess to address this societal challenge."

More broadly, these types of trainings have been defended as ways to dismantle "systemic bias" against minorities.

Angela Onwuachi-Willig, an expert on critical race theory at Boston University School of Law, told the Boston Globe that CRT helped people understand the complexity of race – beyond "simple" narratives that they may have been taught.

Sam Dorman is a reporter with Fox News. You can send tips on Twitter @DormanInDC or Facebook at SamDormanFoxNews.