Federal judge rules that DeSantis' law striking Disney's special status 'does not apply to Plaintiffs at all'.

U.S. District Court Judge Cecilia Altonaga, whom former President George W. Bush appointed, cited many reasons to dismiss the suit, including the federal court's lack of standing over state issues and the tentative nature of the plaintiffs' claims. S.B. 4-C, which DeSantis signed on April 22, will not go into effect until July 2022. 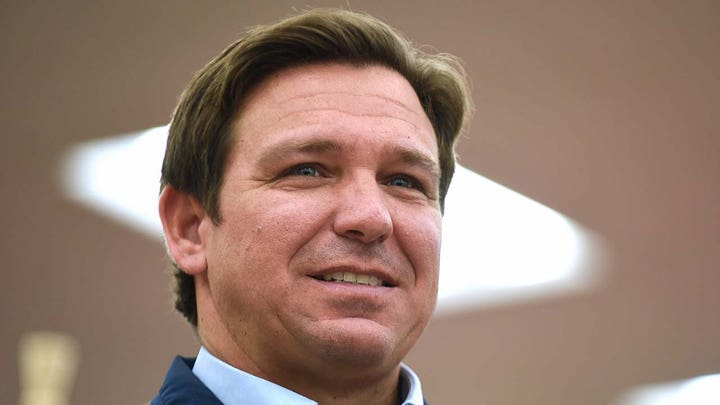 Florida Gov. Ron DeSantis speaks at a press conference at Buc-eeís travel center, where he announced his proposal of more than $1 billion in gas tax relief for Floridians in response to rising gas prices caused by inflation. ((Photo by Paul Hennessy/SOPA Images/LightRocket via Getty Images) / Getty Images)

Michael and Edward Foronda of Kissimmee and Vivian Gorsky of Orange County "do not plausibly allege they have suffered any concrete injury as a result of the alleged violation of Disney’s First Amendment rights, and nothing in the Complaint shows Plaintiffs have a close relationship with Disney," Altonaga wrote, the Sentinel reported.

The new law "does not apply to them, they do not allege direct harm as a result of the challenged law, and they do not plausibly allege any credible threat of direct harm in the future," the judge ruled.

The plaintiffs based their claim to standing on the supposition that the district's elimination "might result in financial harm to Plaintiffs by virtue of a tax increase that has not yet been enacted," Altonaga wrote. "That indirect and highly speculative alleged injury cannot support federal jurisdiction. … Again — it is worth emphasizing — the bill does not apply to Plaintiffs at all."

Sanchez pledged to refile on behalf of the plaintiffs by next Monday.

"This is just the beginning of the battle, as we are attempting to achieve justice for Florida taxpayers," Sanchez wrote in a statement.

DeSantis signed S.B. 4-C after Disney announced its opposition to the parental rights in education law H.B. 1557, which prohibits classroom instruction – not casual discussion – on "sexual orientation" and "gender identity" with children in third grade or younger. Critics have branded it the "Don't Say Gay" law, even though it does not ban the word "gay" in school settings.

Disney employees protested the company's lack of opposition to the law, leading the company to issue an official statement last month.

"Florida's HB 1557, also known as the ‘Don’t Say Gay' bill, should never have passed and should never have been signed into law," the statement, posted on the Walt Disney Company's Twitter page, reads. "Our goal as a company is for this law to be repealed by the legislature or struck down in the courts, and we remain committed to supporting the national and state organizations working to achieve that." 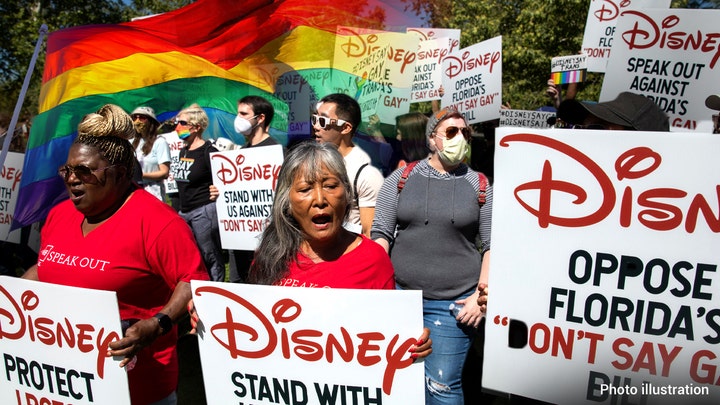 The Reedy Creek Improvement District dates back to 1967, when the current governor approved a special status enabling Disney to build what would become Disney World. Orange and Osceola counties did not have the services or resources needed to bring the project to life, so the legislature worked with Disney to establish the district.

Under S.B. 4-C, Disney will be required to submit to building inspections and planning and zoning controls under Osceola and Orange counties. Late last month, Disney said Florida cannot dissolve the district until all its debts have been paid.

Neither DeSantis nor Sanchez responded to FOX Business' requests for comment on the ruling by press time.