FTX founder Sam Bankman-Fried's net worth estimated at zero: Report.  The FTX founder saw his net worth decline by billions of dollars.

Sam Bankman-Fried, the founder of crypto exchange FTX, had a net worth that all but evaporated to zero after it plummeted Friday, following a crisis that forced the company to file for bankruptcy.

The Wall Street Journal reported that Bankman was worth an estimated $16 billion on Monday, making him one of the 100 richest people in the world, citing the Bloomberg Billionaires Index, which tracks the net wealth for some of the world's richest people.

However, by Friday morning, FTX was valued at $1 before the bankruptcy announcement.

"I sincerely apologize," Bankman, a prominent Democratic donor, said in a rapid series of tweets on Thursday. He also promised to continue trying to save the company. 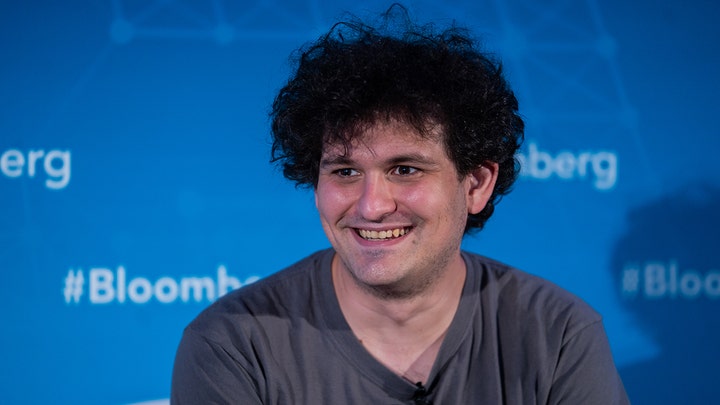 Sam Bankman-Fried, founder and chief executive officer of FTX Cryptocurrency Derivatives Exchange, during the Bloomberg Crypto Summit in New York. On Friday, his net worth was estimated at zero after being worth billions of dollars days earlier.  (Jeenah Moon/Bloomberg via Getty Images / Getty Images).

"So, right now, we're spending the week doing everything we can to raise liquidity. I can't make any promises about that. But I'm going to try. And give anything I have to if that will make it work."

FTX's failure goes beyond finance. The company had major sports sponsorships as well, including Formula One racing, a sponsorship deal with Major League Baseball as well as a sports arena in Miami. Mercedes said it would remove FTX from its race cars starting this weekend.

Bankman-Fried has other problems as well. On Thursday, a person familiar with the matter said the Justice Department and the Securities and Exchange Commission were looking into FTX to determine whether any criminal activity or securities offenses were committed.

The investigation is centered on the possibility that FTX may have used customers’ deposits to fund bets at Alameda Research. In traditional markets, brokers are expected to separate client funds from other company assets. Violations can be punished by regulators. Financial company MF Global effectively failed for a similar practice roughly a decade ago when it intermingled client assets with its own bets.

The turmoil has taken an even greater toll on cryptocurrencies, which have fallen this year with the broader U.S. stock market.