Microsoft and Amazon.com, two of the world’s biggest companies, began cutting a total of 28,000 jobs on Wednesday in a post-pandemic reckoning that has left almost no tech name unscathed.

The software giant began notifying some of the 10,000 workers that will lose their jobs this quarter, while its Seattle-based neighbor and cloud rival Amazon started sending out emails to people in the U.S., Canada and Costa Rica who are among 18,000 people whose positions will be eliminated. 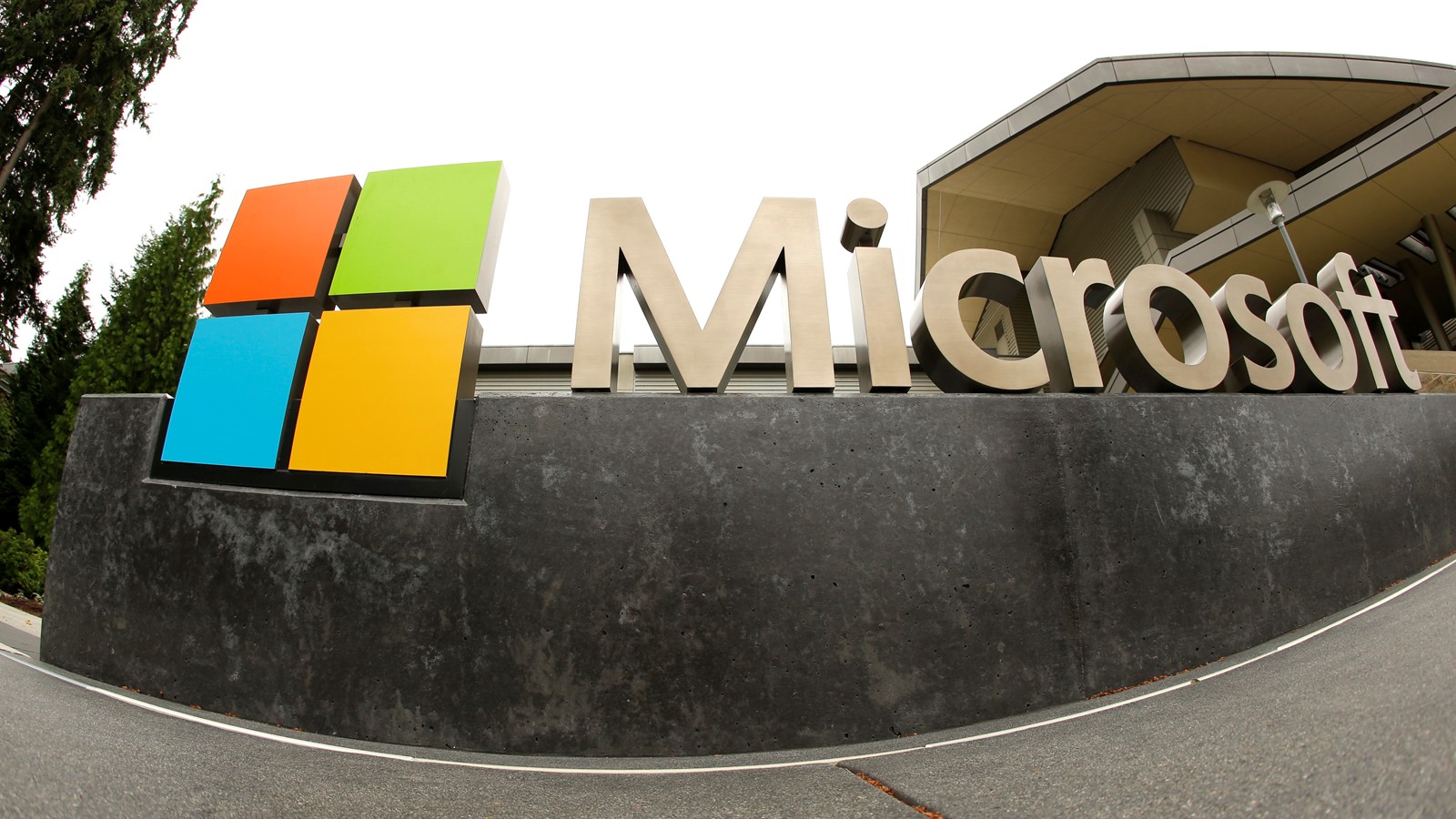 Microsoft is cutting 10,000 workers, almost 5% of its workforce, in response to “macroeconomic conditions and changing customer priorities.” Amazon also has started notifying some of the 18,000 workers it is laying off. TED S. WARREN — THEASSOCIATED PRESS

Both companies said the painful measures were necessary to offset slowing sales and a possible recession that has made customers more cautious.

The tech industry benefited during the pandemic from a surge in demand for computers, phones, software and goods ordered online, leading to a frenetic pace of hiring. Salesforce Inc. announced earlier this month that it would cut about 10% of its workforce after acknowledging that its workforce nearly tripled in the past four years. Facebook parent Meta Platforms Inc. announced widespread job cuts last fall, and beleaguered social network Twitter Inc. has slashed about half its workforce.

Speaking before the cuts were announced, Chief Executive Officer Satya Nadella noted the tech industry is going through a period of slowing growth and will need to adjust.

“During the pandemic there was rapid acceleration. I think we’re going to go through a phase today where there is some amount of normalization in demand,” Nadella said in an interview at the World Economic Forum in Davos, Switzerland. “We will have to do more with less — we will have to show our own productivity gains with our own technology.”

Microsoft said it still plans to hire people in strategic, competitive areas, such as artificial intelligence. But many other divisions were losing staff, including its HoloLens goggles business, which is scaling back work on a headset for the U.S. Army that Congress declined to fund this year, according to people familiar with the matter. Bloomberg reported earlier that the company plans to eliminate positions in a number of engineering divisions. The cuts extended to Microsoft’s video-game division, where some people at Bethesda GameStudios, maker of the upcoming Starfield, as well as 343 Industries, the company behind2021’s Halo Infinite, were affected, according to people familiar with the matter. Microsoft is eliminating 878 positions in Washington, according to a state employment filing.

“These are the kinds of hard choices we have made throughout our 47-year history to remain a consequential company in this industry that is unforgiving to anyone who doesn’t adapt to platform shifts,” Nadella said in a blog post and email to staff.

Meanwhile, Amazon’s worldwide retail chief Doug Herrington said the retail giant’s cuts were part of an effort to lower costs “so we can continue investing in the wide selection, low prices and fast shipping that our customers love.” He said the company would “continue investing meaningfully” in growth areas including groceries, Amazon’s business-to-business sales program, services for third-party sellers and health care.

The eliminations started last year and initially fell hardest on Amazon’s Devices and Services group, which builds the Alexa digital assistant and Echo smart speakers. The latest round will mostly affect the retail division and human resources.

Microsoft will start notifying some of the fired workers immediately with others to come in the next several months. U.S. workers that get benefits will receive “above-market severance pay, continuing health care coverage for six months, continued vesting of stock awards for six months.