Iger set to return as CEO of Disney

Board ousts Chapek from post after year of upheaval.

The board of the Burbank-based Walt Disney Co. ousted Bob Chapek as CEO Sunday after a year marked by upheaval and said Bob Iger would return to lead the company, effective immediately, for two years.

“We thank Bob Chapek for his service,” Susan Arnold, the board chair, said in a statement.“  The board has concluded that as Disney embarks on an increasingly complex period of industry transformation Bob Iger is uniquely situated to lead the company through this pivotal period.” 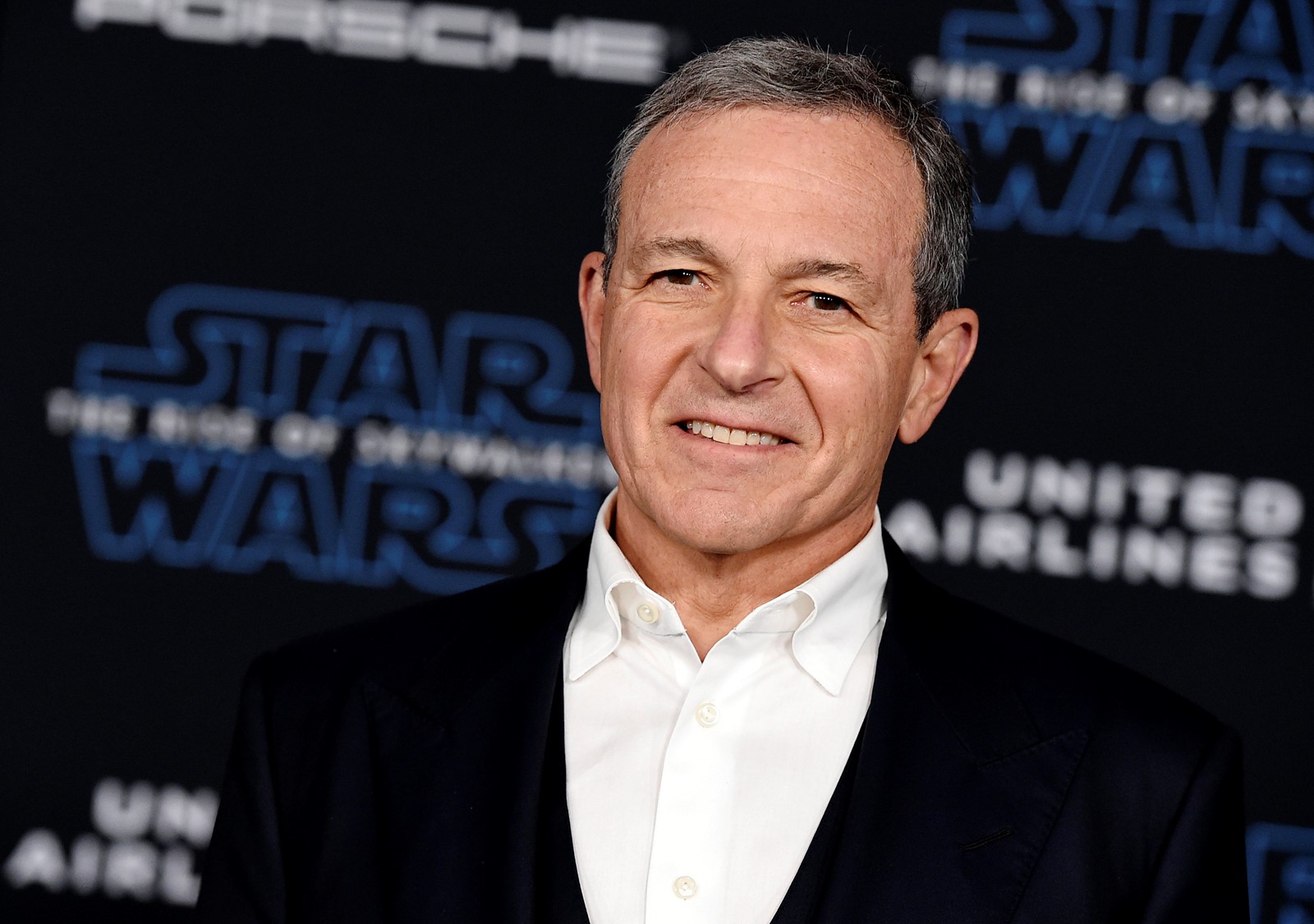 The Disney board is next set to meet in person in New York in December.

She added that Iger had “the deep respect” of Disney’s senior leadership team.

Iger, 71, said in a statement that he was “extremely optimistic for the future of this great company and thrilled to be asked by the board to return as CEO.” Iger ran Disney as CEO between 2005 and 2020. At that point, he handed the day-to-day running of the company to Chapek, his hand-picked successor, while staying on as executive chair. Iger departed the company entirely in January.

The surprise reinstatement of Iger and ouster of Chapek comes in the wake of a disastrous earnings announcement Nov. 8. Disney blindsided Wall Street by reporting $1.5 billion in losses at its fledgling streaming division, up from $630 million a year earlier. Chapek said that higher Disney+ production, marketing and technology costs had contributed to the “peak” losses.

Disney shares dropped 12% the next morning, in part because investors — and many people inside Disney — were shocked by the happy-go-lucky tone that Chapek struck while discussing the earnings report on a conference call with analysts. Chapek’s demeanor struck many as tone deaf.

Immediately, CNBC host Jim Cramer began to call for Chapek’s firing during comments on his show. On Friday, Cramer said that Chapek was “incapable of running a fantastic company” and “we need someone new at Disney.”

Chapek, 62, was named CEO in February 2020, taking over from the exceedingly popular Iger. The handoff did not go smoothly. The coronavirus pandemic forced Chapek to close most of the company. This year, Chapek contended with one crisis after another, some of his own making.

In March, Disney became entangled in a heated dispute with Gov. Ron DeSantis of Florida, a Republican, over legislation meant to prohibit classroom discussion of sexual orientation and gender identity through the third grade. Chapek tried not to take a side at first, at least publicly, which prompted an employee revolt. Chapek then denounced the bill, setting off a political firestorm, with right-wing figures railing against “woke Disney.”