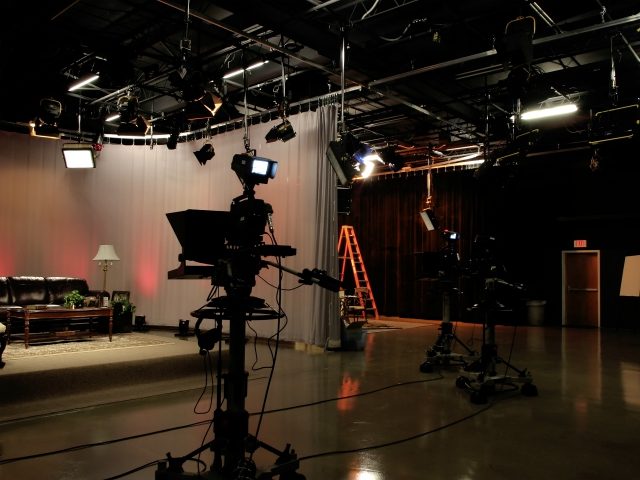 The Los Angeles County Department of Public Health is urging film and TV productions in the area to shut down as fears of another coronavirus surge wash over the state.

“Although music, TV and film productions are allowed to operate,” the health department said according to Deadline, “we ask you to strongly consider pausing work for a few weeks during this catastrophic surge in Covid cases. Identify and delay higher risk activities, and focus on lower-risk work for now, if at all possible.”

On the FilmLA website, the dept. said productions should make plans for “moving more work outdoors, delaying higher-risk work, and putting some productions completely on pause.”

The health department also warned film productions “travel for production purposes is currently not advised.” Officials feel transmission of the virus will be facilitated “by making it more likely that people will end up together in vehicles or indoors in less-controlled settings.”

The health authority then expressed worry over hospital capacity.

Despite the travel restrictions, they also said, “the virus can still potentially incubate for up to 14 days, therefore heightened precautions and health monitoring are important.” Because of this, the dept. told film productions to tell employees to stay home.

‘You are our heroes!” the dept. said in closing.

Many films and TV productions only just restarted in June and July as the state’s initial lockdowns began loosening. In May, most shows began retooling shooting schedules and work requirements to include social distancing, mask-wearing, and limited numbers of cast and crew onset at the same time.

Early in December, Southern California entered yet another round of lockdowns, though the powers that be deemed film and TV productions to be “essential” work that was excluded from many of the most draconian shutdowns.