Migrants bussed to sanctuary city Chicago are promptly shipped off to suburbs.  The immigrants were sent to Chicago as part of Texas Governor Greg Abbott's response to the migrant crisis at the southern border.

A group of over 100 migrants from the southern border were moved to an Illinois suburb after being welcomed in Chicago – an action that is reportedly frustrating local officials.

The migrants are staying at a Hampton Inn in Burr Ridge and a Holiday Inn in Countryside, according to reporting by WGN-TV. An estimated 300 migrants have been bused from Texas to Chicago in the past two weeks. 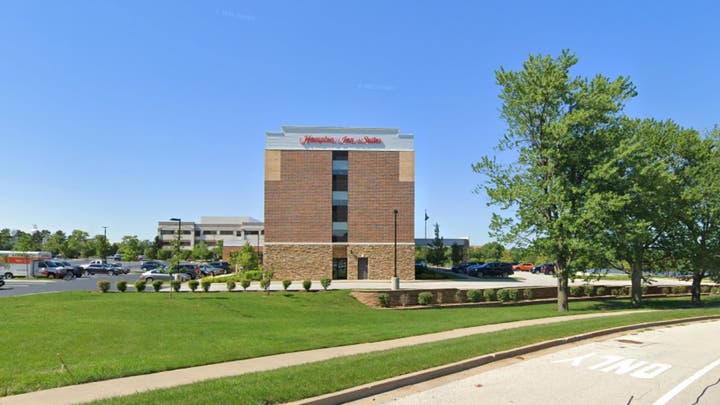 Some of the 100 migrants were reportedly sent to the Burr Ridge Hampton Inn in suburban Illinois. (Google Maps).

While Chicago is a sanctuary city and Cook County is a sanctuary county, the migrants at the Burr Ridge Hampton Inn are in DuPage County. The county's sanctuary status is unclear. However, Burr Ridge Republican Mayor Garry Grasso previously said he would work to secure the border and "defund sanctuary cities," according to WGN-TV.

Now, Grasso said he is "frustrated" by the sudden influx of migrants.

"I'm the mayor of the village, I should have been told. I'm as frustrated as Mayor Lightfoot was in her not being told," Mayor Gary Grasso said. "I'm frustrated but we're dealing with the situation and I'm going to keep my residents and my businesses apprised."

Grasso referenced Mayor Lightfoot previously lashing out at Governor Abbott for the transportation of migrants, calling it "unacceptable" at a press conference this week.

"My frustration comes from the actions of the governor of Texas," the Chicago mayor said. "There could be a level of coordination and cooperation, but he chooses to do none of those things. Instead, he chooses to send human beings across the country to an uncertain destination." 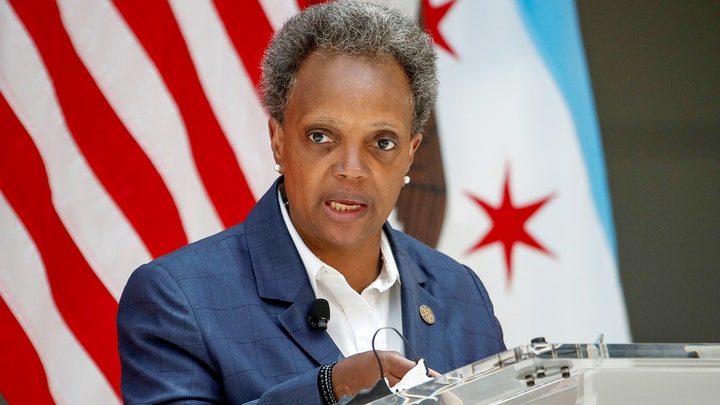 "He is manufacturing a human crisis and it makes no sense to me," Lightfoot added. Illinois Governor J.B. Pritzker made similar comments, accusing Abbott of treating migrants "like cattle."

Abbott shot back at Lightfoot's comments, accusing her of deflecting the blame to him instead of President Biden.

"[Biden's] inaction at our border is putting the lives of Texans at risk & is overwhelming our communities," the Texas governor in a tweet. "Texas is doing Biden's job to secure the border."

Mayor Lightfoot's office did not respond to Fox News Digital's request for comment.