By Eric Tucker | The Associated Press

WASHINGTON >> Along with highly classified government documents, the FBI agents who searched former President Donald Trump’s Florida estate found dozens of empty folders marked classified but with nothing inside and no explanation of what might have been there, according to a more detailed inventory of the seized material made public on Friday.

The agents also found more than 10,000 other government documents kept by Trump with no classification marked.

The inventory compiled by the Justice Department reveals in general terms the contents of 33 boxes and containers taken from Trump’s office and a storage room at Mar-a-Lago during the Aug. 8 search. Though the inventory does not describe the content of the documents, it shows the extent to which classified information — including material at the top-secret level — was stashed in boxes at the home and mixed among newspapers, magazines, clothing and other personal items. 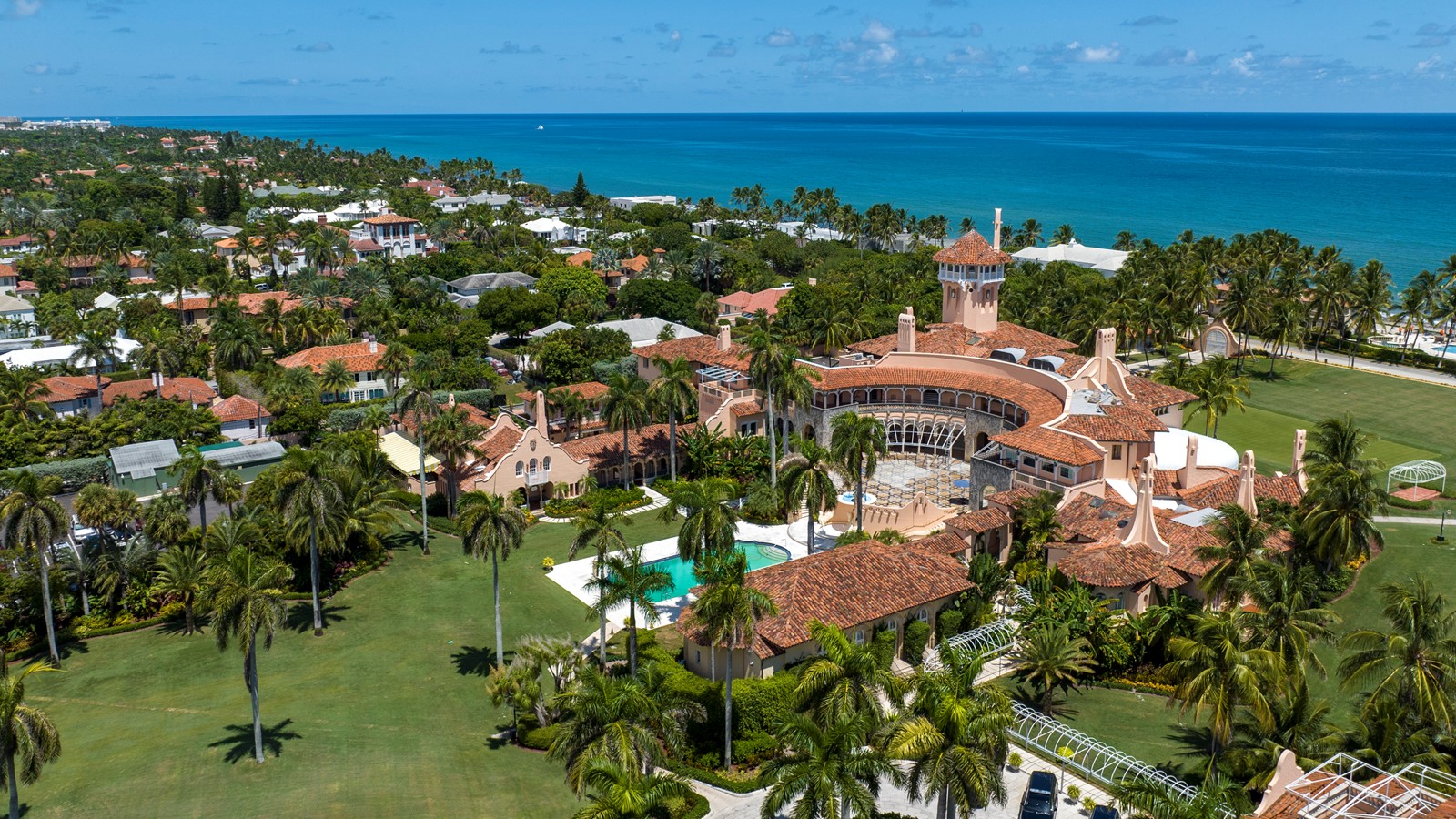 The FBI seized more than 100 documents with classification markings in August from former President Donald Trump’s Mar-a-Lago club in Palm Beach. Fla., according to an inventory list released Friday.

And the empty folders raise the question of whether the government has recovered all of the classified papers that Trump kept after leaving the White House.

The inventory makes clear for the first time the volume of unclassified government documents at the home even though presidential records were to have been turned over to the National Archives and Records Administration. The Archives had tried unsuccessfully for months to secure their return from Trump and then contacted the FBI after locating classified information in a batch of 15 boxes it received in January.

The Justice Department has said there was no secure space at Mar-a-Lago for sensitive government secrets, and has opened a criminal investigation focused on their retention there and on what it says were efforts in the past several months to obstruct the probe. It is also investigating potential violations of a law that criminalizes the mutilation or concealment of government records, classified or not.

Lawyers for Trump did not immediately return an email seeking comment Friday. Trump spokesman Taylor Budowich asserted that the FBI search was a “SMASH AND GRAB” —though the Justice Department had received court-authorized permission to search specific locations in the home.

The inventory was released as the Justice Department undertakes its criminal investigation, as intelligence agencies assess any risk to national security caused by mishandling of classified information and as a judge weighs whether to appoint a special master —essentially an outside legal expert — to review the records.

The inventory had been filed earlier under seal, but the Justice Department had said that given the “extraordinary circumstances,” it did not object to making it public. Trump himself has previously called for the disclosure of documents related to the search. U.S. District Judge Aileen Cannon said on Thursday that she planned to unseal the inventory and did so on Friday.

All told, the inventory shows, the FBI seized more than 100 documents with classification markings in August, including 18 marked top secret, 54 secret and 31 confidential. The FBI had identified 184 documents marked as classified in 15 boxes recovered by the Archives in January, and received additional classified documents in a single Redweld envelope during a June visit to Mar-a-Lago.

The Justice Department has said that it searched the property in August after developing evidence that documents were likely “concealed and removed” from the storage room as part of an effort to obstruct its probe.

The court filings have not offered an explanation for why Trump had kept the classified documents, and why he and his representatives did not return them when requested.

The inventory shows that 48 empty folders with classified banners were taken either from the storage room or office, along with additional empty folders labeled as “Return to Staff Secretary” or military aide.

It is not clear from the inventory list what might have happened to any of the documents that apparently had been inside.

Separately Friday, the Justice Department said in a court fi ling that it had reviewed the records seized during the recent search and had segregated those with classified markings to ensure that they were being stored according to proper protocol and procedure.

It added that “additional evidence pertaining to the seized items,” including the manner in which they were stored, “will inform the government’s investigation.”