Nations to gather in Egypt for climate change forum next week.

WASHINGTON >> World leaders will gather in Egypt next week to confront climate change at a moment of colliding crises: a war in Europe that has upended energy markets, rising global inflation, deep political divisions in many countries and tension between the world’s two greatest polluters, China and the United States.

The conditions don’t bode well for a mission that demands cooperation among nations to bring down the pollution from burning oil, gas and coal that is warming the planet.

The United States, which for the first time will be attending United Nations negotiations with a climate plan that is backed by the force of law, will try to reassert itself as a leader in the fight to keep temperatures from rising to catastrophic levels. 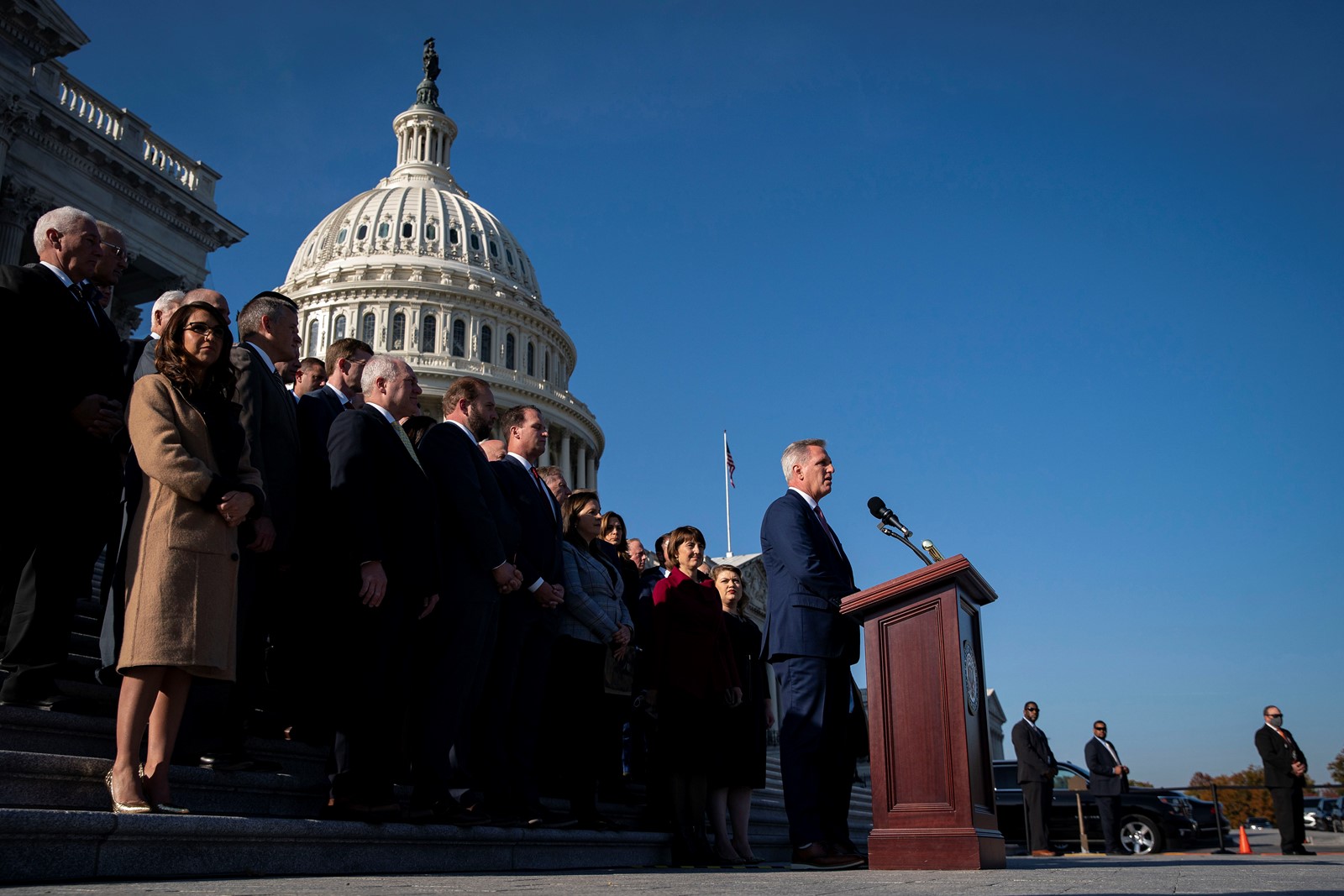 House Minority Leader Kevin McCarthy, R-Bakersfield, is seen at the Capitol.  Republicans are promising to block new environmental regulations if they win control of either chamber of Congress. THE NEW YORK TIMES

The new law, which provides a record $370 billion to speed up the country’s transition away from fossil fuels, “absolutely” strengthens the standing of the United States and its ability to urge other countries to follow suit, said John Kerry, President Joe Biden’s special envoy for climate change.

“We were at a crucible with respect to our credibility, and if we hadn’t delivered there I think we would have had serious challenges.”

But while the legislation may mend America’s tattered reputation after President Donald Trump halted climate action for years, more is needed to meet its commitments under the2015 Paris agreement to constrain global warming.

And the law barely squeaked through a bitterly divided Congress. If Republicans retake control of at least one chamber in midterm elections Tuesday, they are expected to try to slow down efforts to cut emissions. And, not far beyond looms the 2024 presidential election, with Trump considering another run.

“It’s understandable that people will raise questions, given that the United States has taken a step forward and taken a step back in the past,” said Manish Bapna, president of the Natural Resources Defense Council, an environmental group. “People would like to feel confident that this time, with this step forward, there won’t be a retreat.”

As the climate summit known as COP27 convenes in the Red Sea resort city of Sharm el-Sheikh, the consequences of climate change are painfully obvious.

In Pakistan, more than 1,500 people died in catastrophic floods this summer, and another 5million people now face a severe food shortage there. The worst drought in 40 years has left22 million people in the Horn of Africa on the brink of famine. In the United States, Hurricane Ian is estimated to have caused more than $60 billion in insured losses when it slammed into Florida last month, making it one of the most expensive storms on record. Scientists have linked climate change to each of these devastating events.

At last year’s climate summit in Glasgow, Scotland, when world leaders were arguably less distracted by other crises, countries pledged to strengthen the Paris Agreement and to keep global temperatures from rising no more than 2.7 degrees, compared with preindustrial levels. That’s the threshold beyond which scientists say the likelihood of catastrophic climate effects significantly increases.

Nearly 200 countries agreed to intensify their efforts before the start of COP27 next week.

But only a handful of major polluters have stepped up and promised more ambitious action, with China, Russia and Saudi Arabia among the major holdouts. The planet has already warmed an average of about 2 degrees and is on a trajectory to heat up by 4.5 degrees, by the end of this century, according to a new U.N. report.

At the same time, the war in Ukraine and the subsequent boycott of Russian gas has complicated immediate transitions away from fossil fuels. Demand for coal is increasing in many countries, with some reopening dormant coal-fired plants.