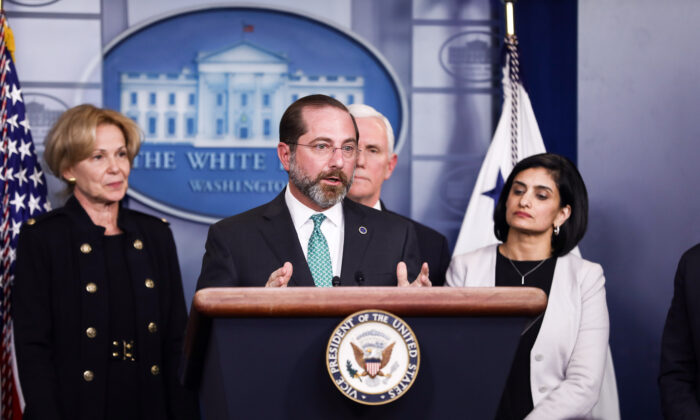 There hasn’t been an observed spike in CCP virus cases in areas that have reopened, while some areas that remain shut down have seen an increase in cases, said Health Secretary Alex Azar.

“We are seeing that in places that are opening, we’re not seeing this spike in cases,” Azar told CNN’s “State of the Union” program on May 17. “We still see spikes in some areas that are in fact close to very localized situations.”

A number of governors have imposed stay-at-home orders to curb the spread of the CCP virus, also known as the novel coronavirus. Such stay-at-home orders have forced the closure of numerous businesses deemed nonessential, leading to more than 30 million job losses in about two months, according to Labor Department statistics.

Azar said that reopening is the choice of local governments.

“These are very localized determinations. There should not be a one-size-fits-all to reopening, but reopen we must, because it’s not health versus the economy. It’s health versus healthy,” he said, noting that keeping places like hospitals shut down for other medical procedures than COVID-19 could create a separate public health crisis.

There is a “very real health consequence to these shutdowns” that needs to be balanced against possible illness from the virus, Azar told CBS News’ “Face the Nation” in another interview. That’s reflected in other medical procedures or screenings that aren’t being done as hospitals deal with the pandemic.

“Whether it’s the suicidality rates, or cardiac procedures not being received, cancer screenings, pediatric vaccinations declining,” he told CNN, “all of these are critical health needs that are part of reopening the economy.”

During the interview, he was asked about people congregating in bars and in restaurants. Azar replied that it’s the cost of freedom.

“I think in any individual instance, you’re going to see people doing things that are irresponsible. That’s part of the freedom that we have here in America,” he told CNN.

The United States has recorded more than 1.5 million cases of the virus and more than 90,000 deaths. In recent days, a number of states have announced proposals to gradually reopen.

Azar’s comments about the balance between shutting down the country and contracting the virus were echoed by White House adviser Peter Navarro on May 17.

“Women haven’t been getting mammograms or cervical examinations for cancer. We haven’t been able to do other procedures for the heart or the kidneys,” Navarro told on NBC’s “Meet the Press.”

“And that’s going to kill people as well.” 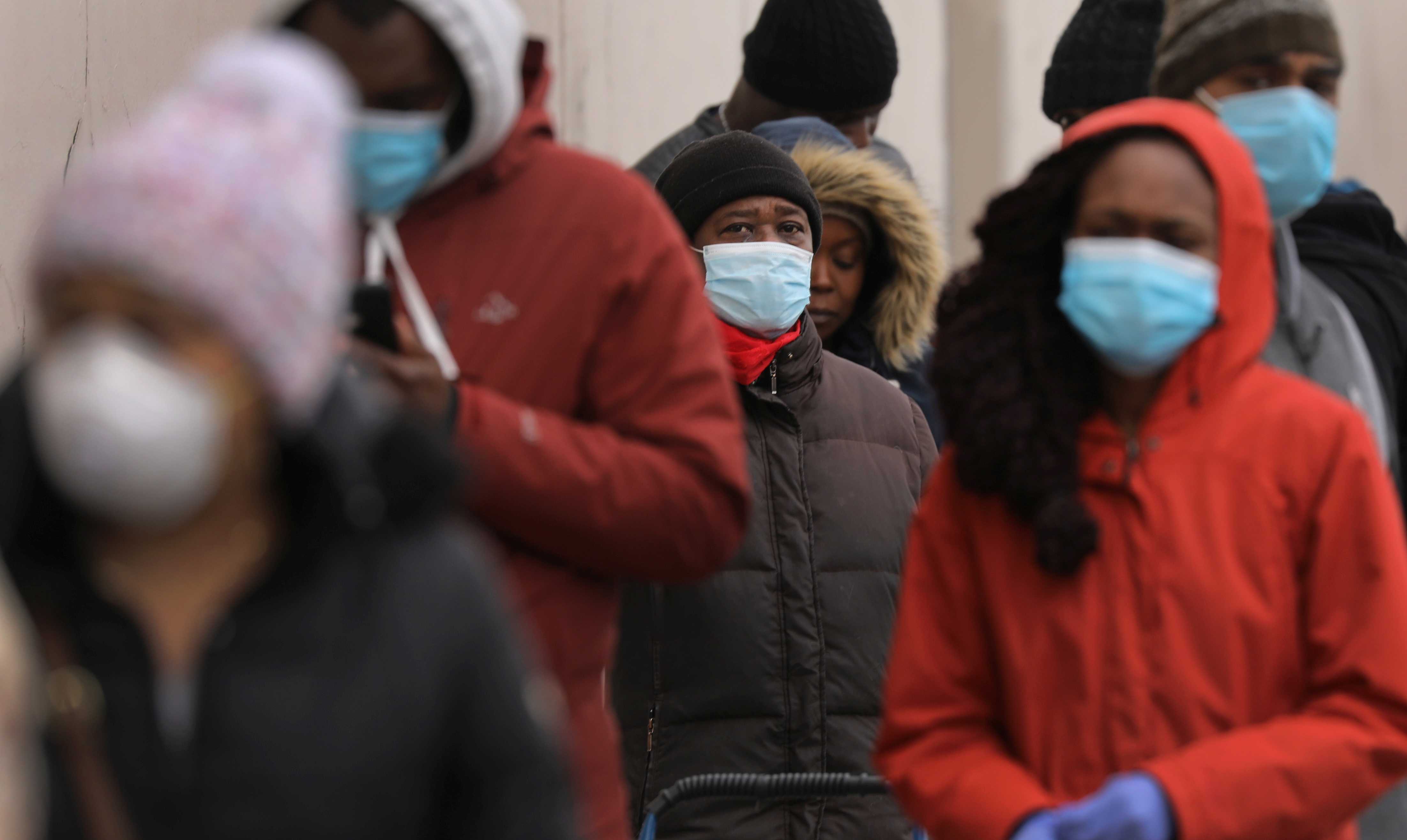 People wait in line to enter a supermarket that has limited the number of shoppers due to the CCP virus in the Brooklyn borough of New York City on April 10, 2020. (Spencer Platt/Getty Images)