Not Over Yet: Authorities detail what lies ahead for escaped Alabama inmate after dramatic end to manhunt

Lauderdale County Sheriff Rick Singleton said they hope to get Casey White back to Alabama in the next couple of days.

Authorities in Alabama are preparing to begin the process of extraditing murder suspect and convicted felon Casey White back to Lauderdale County after he and the corrections officer who allegedly helped him escape jail were captured in Indiana on Monday.

Lauderdale County Sheriff Rick Singleton tells Fox News Digital that they hope to get him back to Alabama in the next couple of days. "There's an extradition process, he obviously has the option to waive that," Singleton said. "If he elects not to, then we've got to initiate that process through the governor's office and that can take several days up to a few weeks." 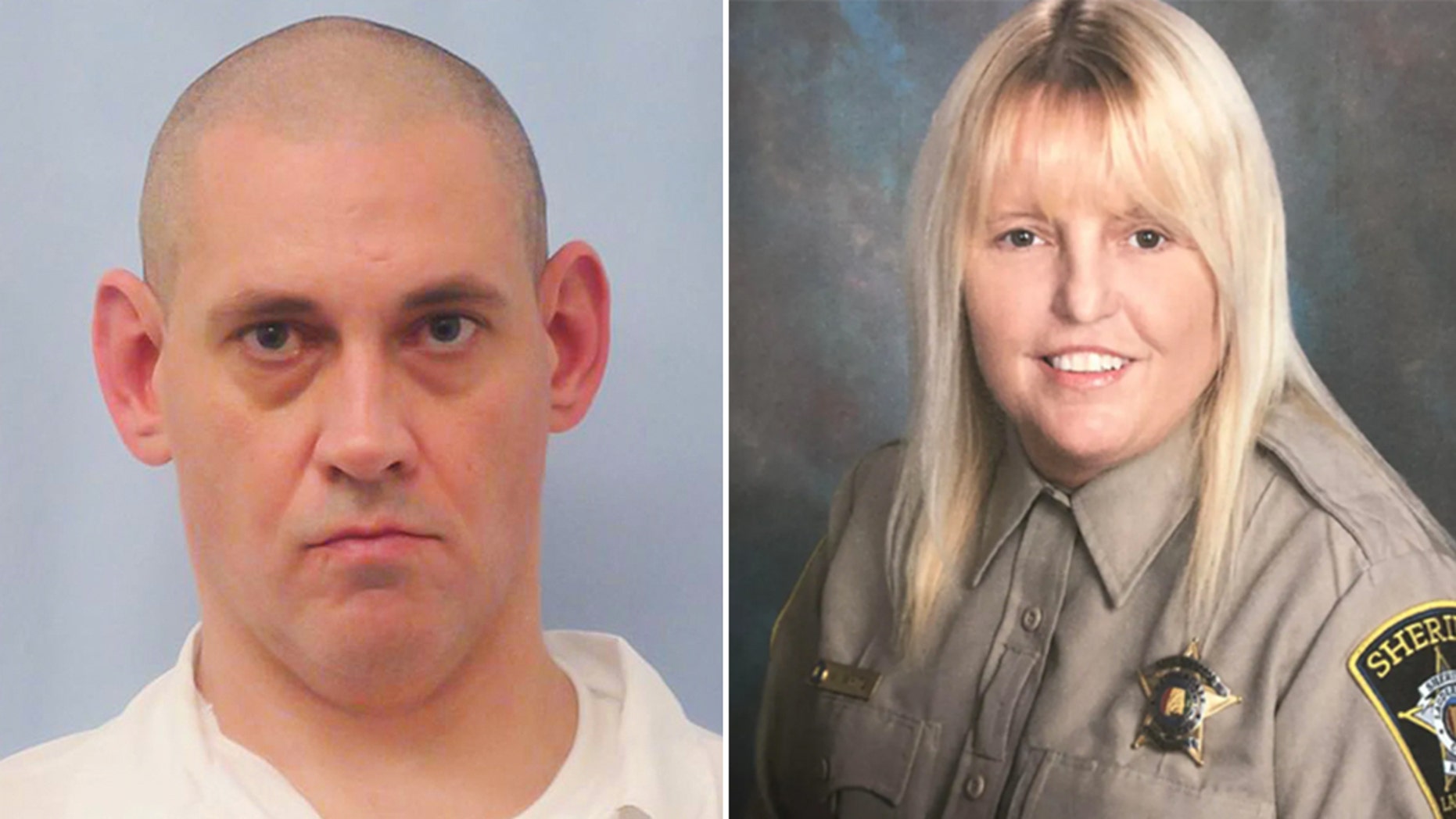 Casey White and Vicky White, the Alabama corrections officer who allegedly walked the felon out of the Lauderdale County Jail last month, were captured by a U.S. Marshals Fugitive Task Force in Evansville, Indiana, following a high-speed chase that ended in a car wreck. The pair had been on the run for 11 days.

Vicky White died Monday evening after shooting herself in the head following the chase and crash, according to Vanderburgh County Sheriff Dave Wedding, whose deputies assisted the marshals in the chase. She was 56 years old. 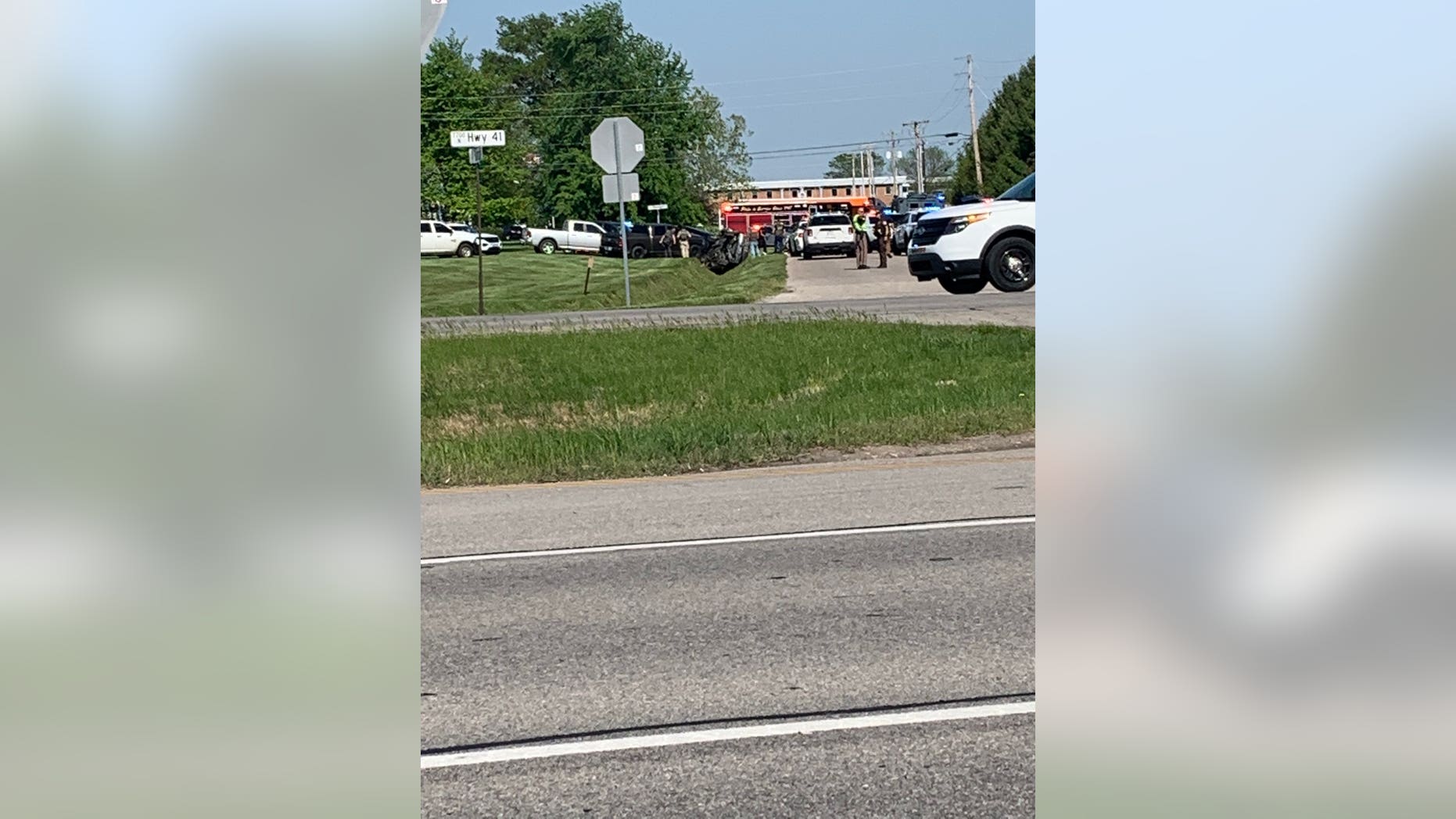 Vicky was the assistant director of corrections at the Lauderdale County Detention Center and allegedly took part in the brazen jailhouse escape on the day she was set to retire. She had worked as a corrections officer for nearly 17 years and was a former employee of the year at the jail.

Sheriff Singleton said her death was a shock to Lauderdale County employees.

"We're a small department, about 107 employees…. She knew everyone," Singleton said. "She was like a mother. So, in spite of all she did, and there was no excuse for what she did, but in spite of that, she was family. Our employees will take it hard."

Singleton said employees in his department have experienced a range of emotions from concern for Vicky's well-being to anger over her alleged actions. He commended them for their tireless and diligent work, despite the emotional nature of the situation.