Fighting raged around the Ukrainian-held city of Bakhmut, Russian and Ukrainian authorities said Sunday, as Moscow sought to capture an eastern city for the first time in months amid a string of recent setbacks on the battlefield.

A correspondent for Russia’s state-run RIA Novosti news agency said that troops with the Wagner Group, a private military force with ties to Russian President Vladimir Putin, had seized the village of Ivangrad, which is close to a road on Bakhmut’s southern approach, and were fighting fierce battles in another suburb. 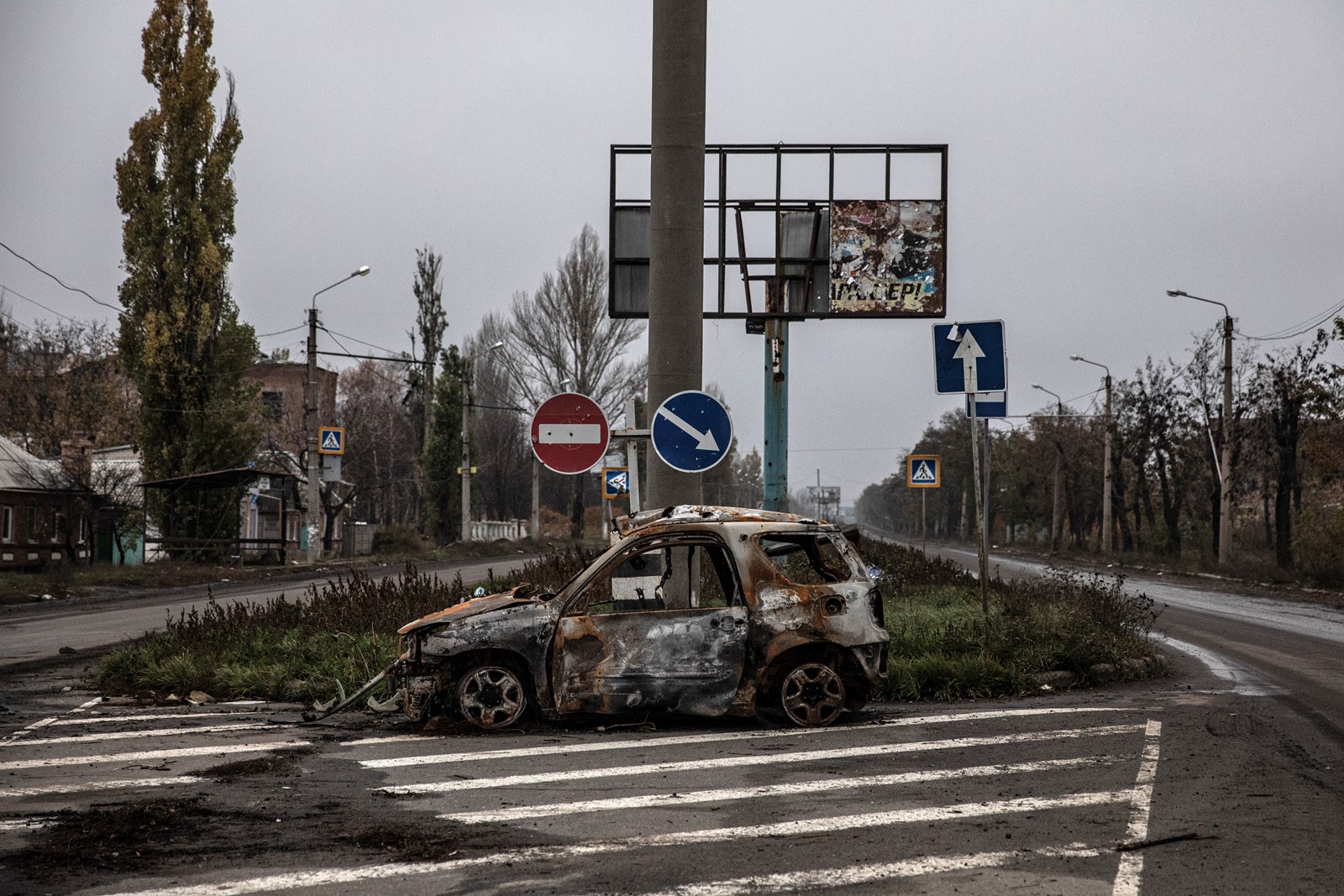 A spokesperson for Ukraine’s forces in the east, Serhii Cherevaty, said Bakhmut was “one of the hottest spots” in the region, and the place where “the enemy is the most aggressive, with the concentration of its maximum forces.” He told a Ukrainian television channel that30,000 Russian personnel were deployed to the assault.

Even as Russian forces appeared to be attacking Bakhmut from several directions, it was not immediately clear what they would gain by capturing a city that months of relentless bombardment have reduced nearly to rubble. Independent military analysts have said that the campaign for Bakhmut, an industrial center that was home to 70,000 people before the war, serves little strategic purpose for Moscow because Ukrainian advances to the north have severed the city from important rail links.

There was no independent confirmation of the battlefield developments, but comments by Ukrainian officials indicated an intensifying Russian push on the city, and a growing toll for the civilians who remain there.

Pavlo Kyrylenko, the Ukrainian military administrator for the Donetsk region, which includes Bakhmut, said Russian forces killed three civilians in the region Friday, including two in Bakhmut. The deputy mayor of Bakhmut, Oleksandr Marchenko, told the Reuters news agency Saturday that Russia’s troops were “trying to storm the city from several directions.”

Most residents have fled Bakhmut, and New York Times journalists who visited the city in recent days observed small groups of Ukrainian soldiers gathering in abandoned buildings and firing mortars from the street.

As Ukrainian forces have held out, Bakhmut has become a symbol of Russia’s failure to achieve Putin’s objective of controlling the entire eastern Donbas area, an industrial territory where Moscow-backed separatists established breakaway republics in 2014.