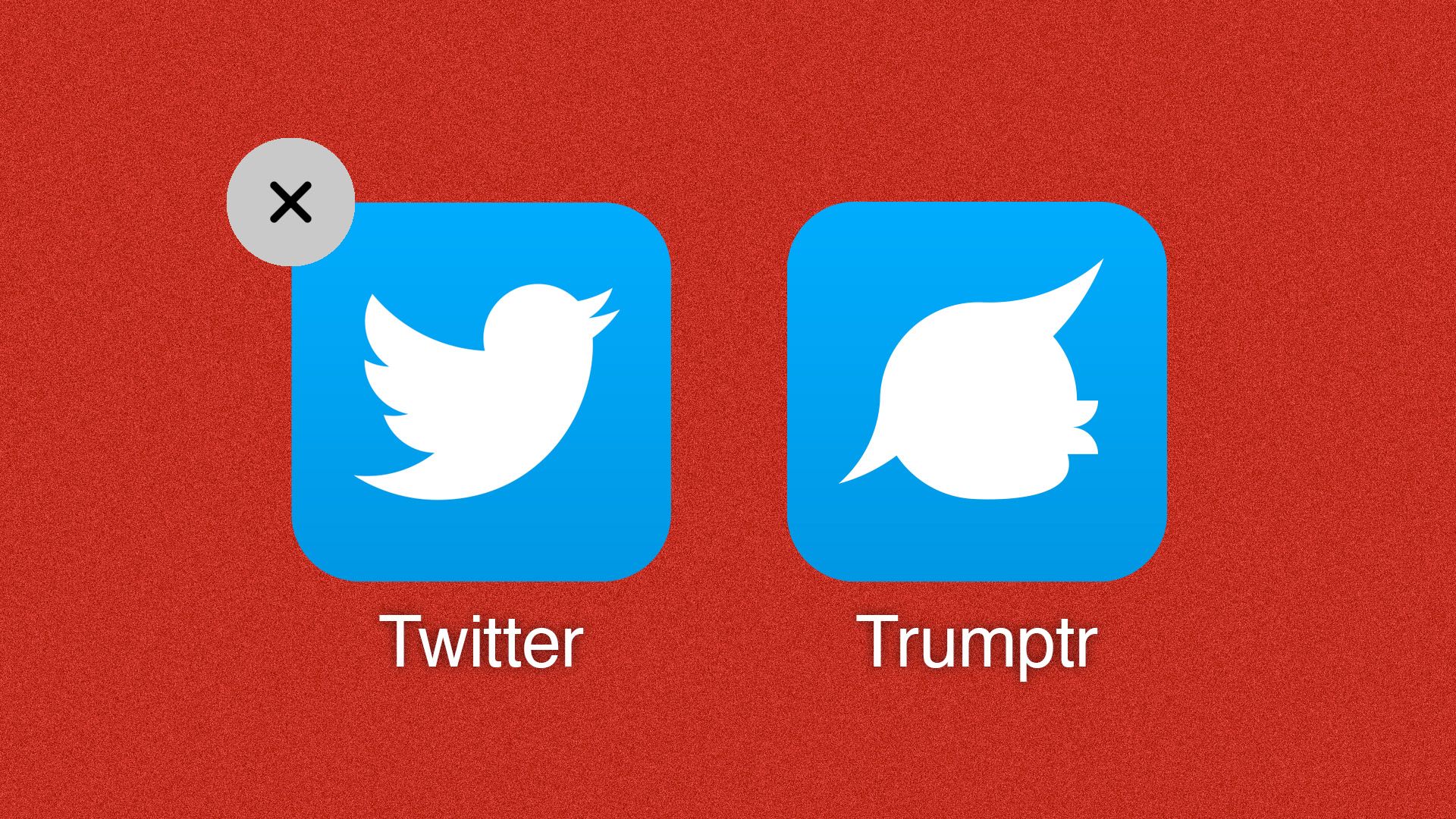 President Trump, using more anecdote than evidence, is doing unto Google, Facebook and Twitter what he helped do to mainstream media: persuade a big chunk of America they are biased — and fake.

A Trump operative tells me: "It's risen to the level of being an emotional or gut issue with conservatives, like guns/immigration. It's an issue that's here to stay."

Donald Trump Jr., who has 3 million Twitter followers and 1.3 million Instagram followers, told me there is "exactly zero doubt in my mind" that tech bias is real: "I don't think [this issue] is going away, because I don't think it's changing."

🚨 Don Jr. tells Axios that if a Trump supporter in the tech world created a conservative, Facebook-like social network, he would urge Trump supporters to switch to it.

House Majority Leader Kevin McCarthy (R-Calif.), the likely Speaker if the GOP keeps the House, has driven the tech-bias issue among conservatives for months, and pushed a #StopTheBias hashtag that the president tweeted yesterday.

Why it matters: Top Republicans tell us this will be a major line of escalated attack at a congressional hearing next week with Facebook COO Sheryl Sandberg and Twitter CEO Jack Dorsey.