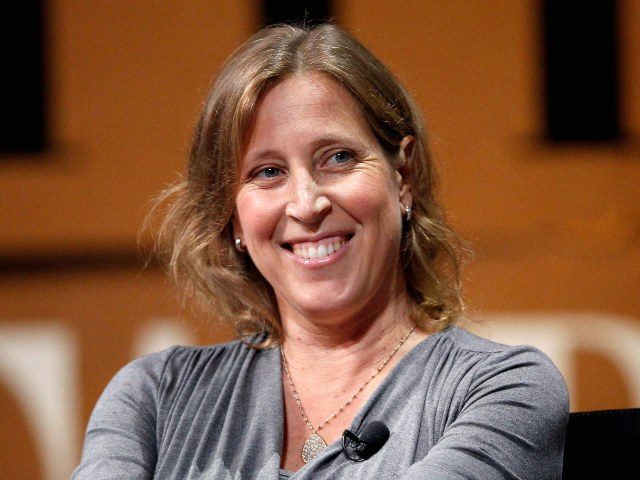 YouTube has censored a video from former congressman Ron Paul, known for his trailblazing presidential campaigns against the Republican establishment in 2008 and 2012. Paul, who is a medical doctor, was censored for “medical misinformation.”

“Very disturbing news: YouTube has pulled an episode of the Ron Paul Liberty Report and issued a “warning” that any more violations will result in our not being able to put up more programs,” said Paul on Twitter.

According to Paul, his video was taken down for “medical misinformation.”

Before entering Congress, Paul enjoyed a long career as a medical doctor. He obtained his medical doctorate from Duke University, and worked as a flight surgeon in the U.S. Air Force and Air National Guard, before opening a private practice in Texas.

“The episode was a news report on a Trump rally — they said it is “medical misinformation.”

The former congressman said that YouTube, without warning, targeted a video that was already several weeks old.

“If you care about independent media voices now is the time to fight against blatant censorship. Let YouTube know how you feel about their attack on the Ron Paul Liberty Report…”

“The decision by YouTube to take the program down and issue a warning makes no sense. We are a news and analysis program. Why take down a program that is several weeks old out of the blue?

In the censored episode, Paul criticized Dr. Anthony Fauci of the CDC, in particular over first opposing the use of masks and then supporting them. The episode is still available on Soundcloud and other platforms.

Allum Bokhari is the senior technology correspondent at Breitbart News. His new book, #DELETED: Big Tech’s Battle to Erase the Trump Movement and Steal The Election, which contains exclusive interviews with sources inside Google, Facebook, and other tech companies, is currently available for purchase.