Between 75 and 100 migrants who were picked up in Eagle Pass, Texas, were sent by Texas Gov. Greg Abbott. 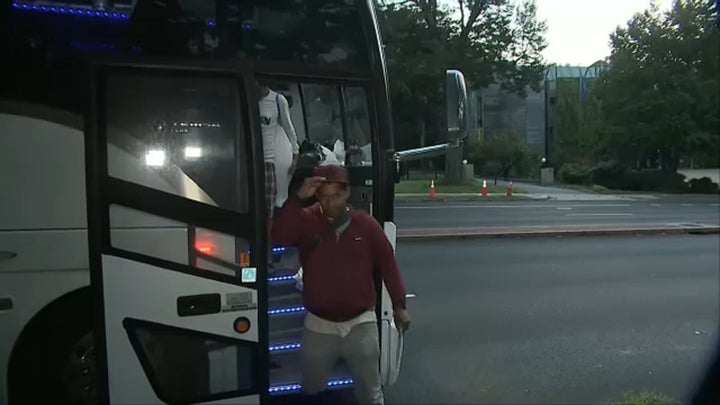 Between 75 and 100 people who were picked up in Eagle Pass, Texas, were sent by Texas Gov. Greg Abbott. The group includes migrants from Venezuela, Uruguay, Colombia and Mexico. Multiple migrants, asked by Fox News Digital, said they think the border is open, contrary to what Harris said Sunday during an interview.

This latest convoy of buses arrived just hours after Florida Gov. Ron DeSantis followed through on his similar promise to drop off illegal immigrants in progressive states, sending two planes full of migrants to Martha’s Vineyard on Wednesday. 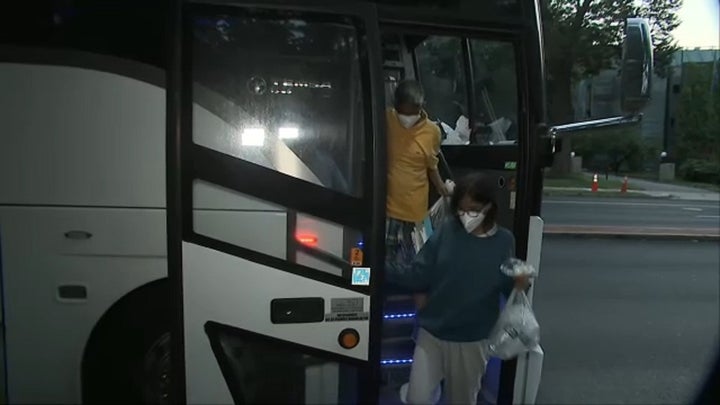 A representative from a non-governmental organization called Sanctuary DMV showed up and told the migrants they would be going to a local church.

Marla Bustillos of Sanctuary DMV told Fox News Digital they were "at Union Station since 6 in the morning waiting" and "just heard 20 minutes ago that the drop-off was this one."

"We’ve already set up a church and a location — a safe location for them to tell us where they need to go next, where they have relatives," she continued.

The ongoing relocation of incoming illegal border-crossers has become a popular method of protest for southern states overrun with migrants that are feeling ignored by President Biden's administration.

"I was surprised to see [the press] here before we could get here. So the press knew the location before we did, some of the volunteers… it’s very frustrating," Bustillos said. "We’re gonna make it happen, but it takes a lot of resources, a lot of effort."

Abbott has sent dozens of buses filled with border-crossers to Washington, D.C., New York City and Chicago in recent weeks. 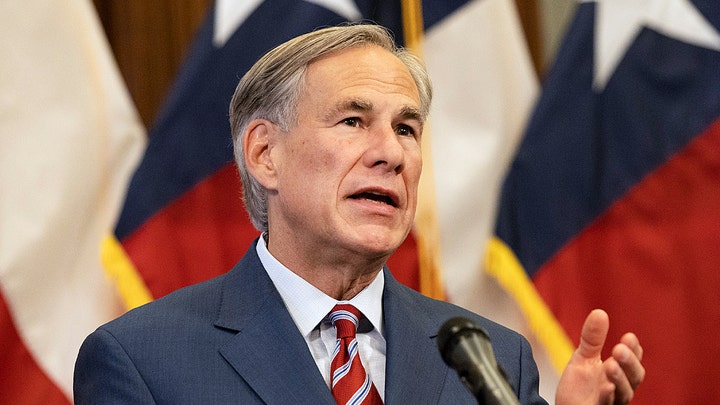 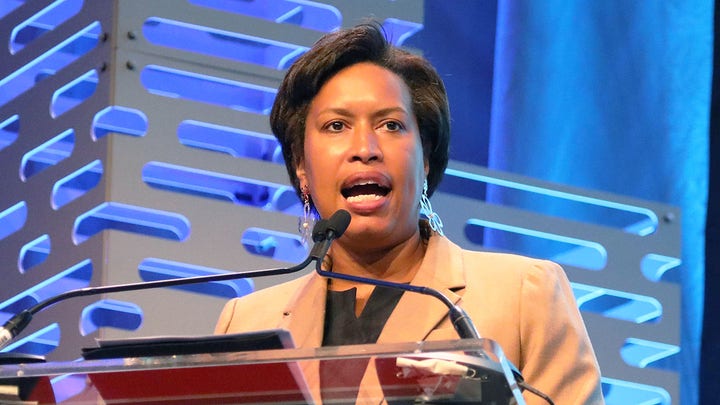 Abbott argues that border towns in Texas are overwhelmed, and those in power in D.C. and NYC should face the realities of the border crisis.

Washington, D.C. Mayor Muriel Bowser declared a public emergency last week over the buses of migrants' continued arrival in the city from Texas and Arizona.

Bowser's emergency declaration will set aside funding to accommodate migrants as well as create the Office of Migrant Services. The OMS will be tasked with providing temporary accommodations, urgent medical needs, transportation" and other services for migrants.

Brianne Nadeau, a member of the Council of the District of Columbia, blamed the governors of Texas and Arizona for the city's public migrant emergency.

Speaking in a situational update on migrant support alongside Bowser, she said Thursday that the city's systems were not set up to serve the migrants that continue to arrive in the city from the southern states.

"So, it's been said, but it's worth reiterating, that the governors of Texas and Arizona have created this crisis. And, the federal government has not stepped up to assist the District of Columbia," she told reporters. "So we, along with our regional partners, we'll do what we've always done. We'll rise to the occasion."

Abbott argues that border towns in Texas are overwhelmed, and those in power in the liberal-run cities should face the realities of the border crisis.

Bowser has twice now requested that the National Guard be activated to assist with thousands of migrants arriving in the nation’s capital. Both requests have been denied by the Pentagon.