Layoffs could start this week in departments including the devices group, retail staff, HR.

Amazon.com plans to cut about 10,000 jobs, the largest ever headcount reduction at the e-commerce giant as it braces for slower growth and a possible recession.

The layoffs, which could begin as soon as this week, will likely target Amazon’s devices group, responsible for the Echo smart speakers and Alexa digital assistant, as well as Amazon’s retail divisions and human resources, according to people familiar with the matter. 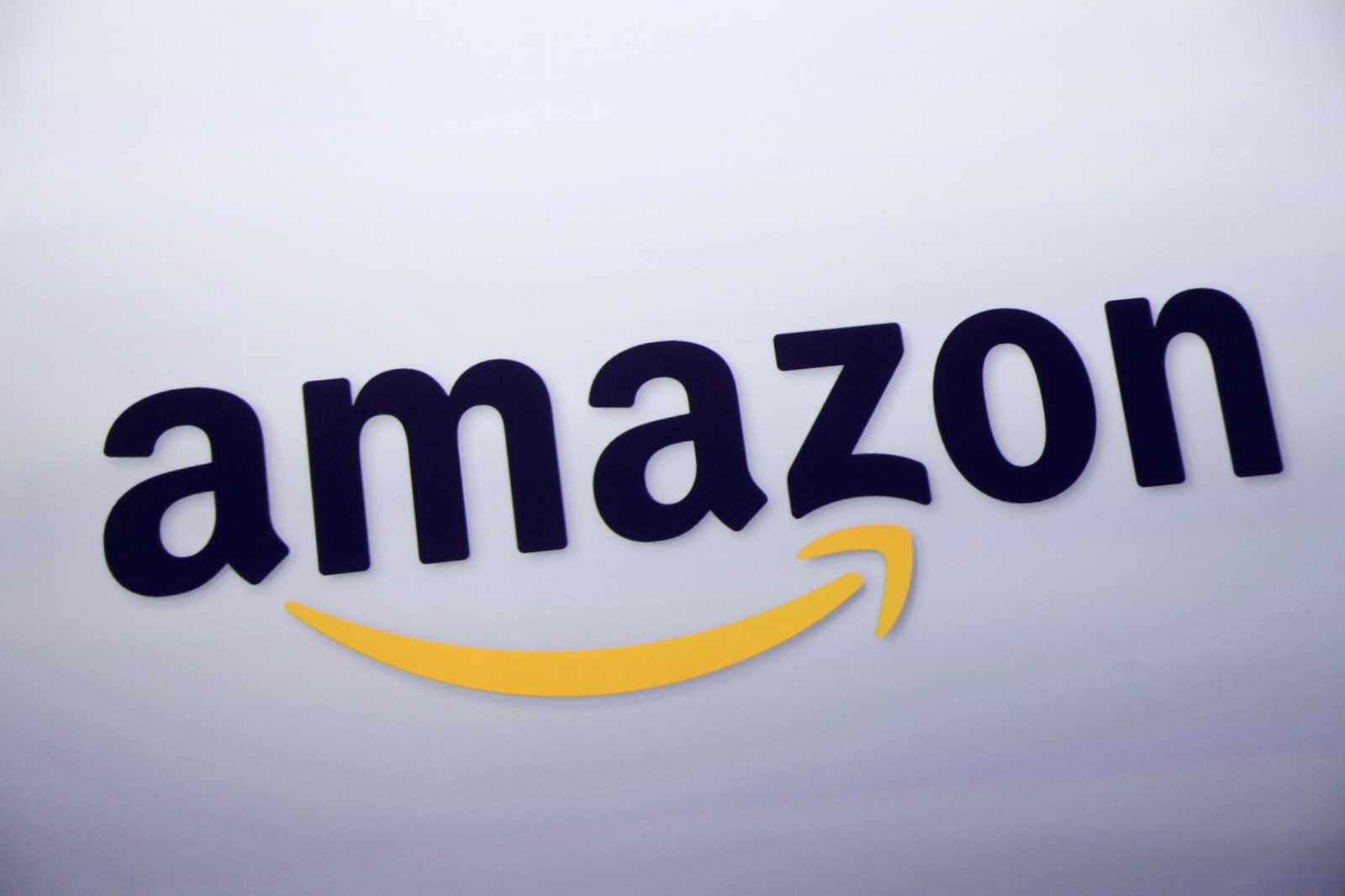 Teams are making the decisions on where to reduce staffing as part of the company’s annual planning process, said the people, who requested anonymity to discuss a confidential matter.

Chief Executive Officer Andy Jassy has vowed to streamline operations amid slowing sales growth and economic uncertainty. Last month, the Seattle-based company predicted that the holiday sales period would be the slowest in its history, spooking Wall Street and tanking the shares.

Some longtime Amazon employees, also speaking on condition of anonymity to discuss an internal matter, said the cost-cutting in the past few months has been the most severe they’ve ever experienced.

The world’s largest online retailer has spent much of this year adjusting to a sharp slowdown in e-commerce growth as shoppers resumed pre-pandemic habits.

Amazon delayed warehouse openings and froze hiring in its retail group before broadening the freeze across the company’s corporate groups. In recent weeks, Jassy has sharpened his focus on finding cuts among experimental and unprofitable businesses. The company shuttered teams working on a telehealth service, a delivery robot and a kids video-calling device, among other projects.

Amazon employed 1.54 million people at the end of September, the vast majority of whom are hourly employees who pack and ship items in warehouses or work in Whole Foods Market and other retail stores.

Amazon’s Devices and Services group, which makes its consumer electronics and Alexa, is particularly vulnerable to downsizing following years of frantic expansion. The group’s voice-activated devices have had strong sales but haven’t evolved into a must-have shopping portal the way its inventors envisioned. Smart speakers often wind up in consumers’ closets.

Amazon fired thousands to survive the dot-com bust in the early 2000s. Since then, the company has gone through occasional periods of largely self-imposed austerity to combat corporate bloat, sometimes halting hiring for months at a time on large teams.

Changing business models and the precarious economy have set off layoffs across the tech industry. Elon Musk halved Twitter’s head count this month after buying the company, and last week Meta, the parent company of Facebook and Instagram, announced it was laying off 11,000 employees, about 13% of its workforce. Lyft, Stripe, Snap and other tech firms have also laid off workers in recent months.

The New York Times contributed to this report.