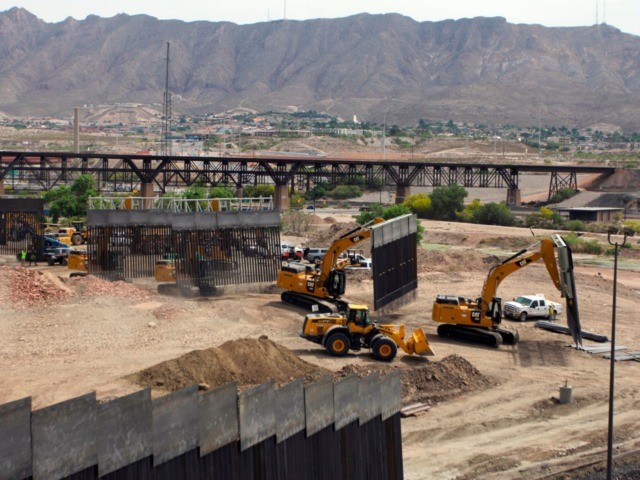 A federal appeals court released $3.6 billion in border wall funding Wednesday that had been blocked by a lawsuit.

The 5th U.S. Circuit Court of Appeals in New Orleans lifted the curbs while the Department of Justice prepares to appeal a lower judge’s decision to block the spending because of the lawsuit.

In a 2-1 ruling, the panel noted that the U.S. Supreme Court had stayed an injunction in a similar border wall case from the 9th U.S. Circuit Court of Appeals.

The court also said there was a “substantial likelihood” that the parties challenging the funding transfer – the county of El Paso, Texas, and the Border Network for Human Rights – lacked standing to sue the Trump administration.

So far, and amid dogged resistance by Democratic legislators, Trump’s deputies have upgraded roughly 100 miles of older wall. The extra money — which was transferred from other spending programs by President Donald Trump’s emergency declaration — will allow the agencies to construct another 174 miles of wall, including new wall on stretches of the border which lack any barrier.

“The Fifth Circuit’s order allowing the Trump administration to proceed came in a brief 2-1 decision, with appointees of Presidents Reagan and Trump in the majority, and an Obama appointee in dissent,” says a report in the Wall Street Journal. “The order wasn’t a final ruling on the merits of the case, but gives the administration a green light for now.”