Fetterman has taken heat for position on crime in Pennsylvania Senate race.

The campaign of Democratic Senate candidate John Fetterman is walking back comments he made last year that appeared to call for the release of all second-degree murderers from Pennsylvania’s prisons.

Fetterman, the Pennsylvania lieutenant governor who chairs the state's Board of Pardons (BOP), commissioned two reports last year released by Philadelphia Lawyers for Social Equity (PLSE) that recommended the BOP consider merit-based clemency for currently incarcerated second-degree murderers, as well as for the state legislature to reform the law that mandates life sentences without parole for second-degree murder convictions.

Fetterman said at the time that he commissioned the reports in a call for "mercy for the deserving and rehabilitated."

During a PLSE press conference on March 1, 2021, Fetterman said the reports documented "the lives that are destroyed" and "the resources that are wasted" due to Pennsylvania’s statute, and that he hoped the reports’ findings would "lead to a conversation" that would free close to 1,200 people.

"I hope that it could lead to a conversation that would free close to 1,200 people of a legacy that never made sense, that encompasses victims' input, encompasses their conduct and behavior in prison, it takes a look at the resources that are wasted that…," he said.

At the time, PLSE reported that there were 1,166 people incarcerated in the state serving life sentences without parole for second-degree murder. 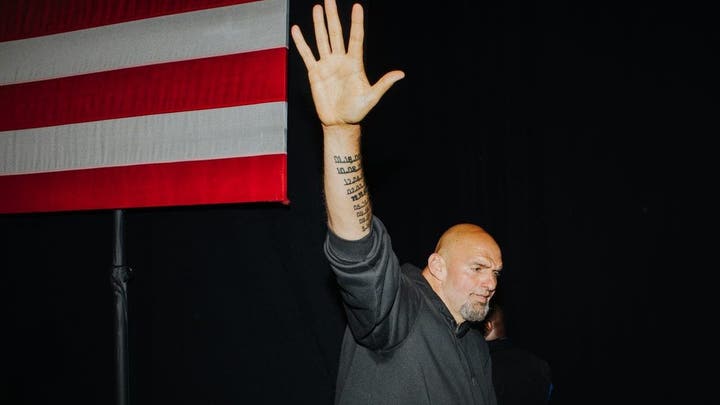 According to FindLaw, a law information website powered by Thomson Reuters, second-degree murder is generally defined as any intentional killing that is not premeditated or planned, although the definition varies by jurisdiction. In Pennsylvania, second-degree murder also encompasses accomplice liability and applies when someone dies related to a felony, which is defined as committing, attempting to commit, or fleeing from an act of robbery, burglary, kidnapping, rape, or arson.

"I always want to err on the side of mercy," Fetterman said during the conference. "Juvenile lifers released by a Supreme Court decision, the recidivism rate was less than 1%. That's a remarkable statistic. That demonstrates that these individuals, once they are released, are not Hannibal Lecters, they're out living their best lives. … You age out of crime. Now imagine people who have never taken a life to begin with, imagine what that recidivism rate would be."

Fetterman has long argued that people incarcerated for felony murder should be granted clemency hearings.

"If you did not take a life, Pennsylvania should not take yours by incarceration," he tweeted in 2019. "For the 1st time in PA, my office is proactively evaluating and encouraging commutations for those condemned to die in prison. Justice should allow for redemption."

"There’s nearly 1200 people serving life without parole in PA who DID NOT take a life but will serve the IDENTICAL SENTENCE as the Tree of Life synagogue gunman," he tweeted in 2020.

"My hope is there is a political will to abolish death by incarceration for second-degree murder here in Pennsylvania, because it’s a tragedy," he said in February 2021.

Asked in November what is the one thing that he would wave a magic wand to fix, Fetterman responded, "Life without parole in Pennsylvania. We could save billions in revenue long term, we could save thousands of lives, and not make anyone less safe." 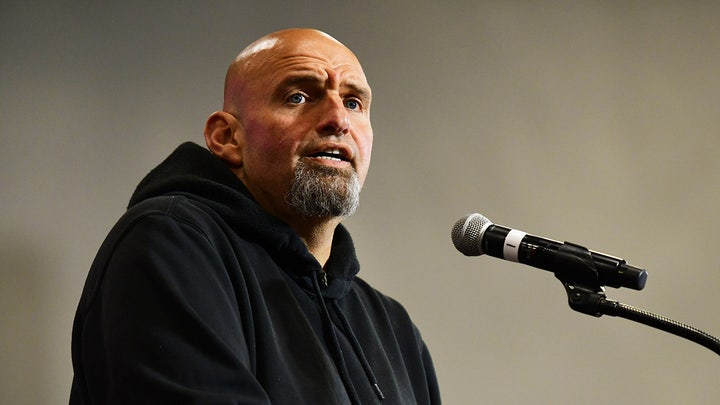 The 2021 reports often cited by Fetterman were funded by Heinz Endowments. Heinz Ketchup heiress Teresa Heinz Kerry, the wife of John Kerry, the U.S. special presidential envoy for climate under President Biden, sits on the board of Heinz Endowments as chair emeritus. Kerry’s stepson, Andre Heinz, currently serves as chairman of the board and his other stepson, John Heinz, is the board’s director.

Fetterman "supports common sense criminal justice reforms that keep Pennsylvanians safe and protected while saving taxpayers money," Fetterman campaign spokesman Joe Calvello said in a statement to Fox News Digital. "He believes there are people who deserve to spend the rest of their life in prison for the crimes they’ve committed. But the decision to do this should be left to judges and parole boards not politicians in Harrisburg."

In response to a follow-up inquiry, the Fetterman campaign said his 2021 remarks at the PLSE conference "are being taken out of context," and that it is not clear, based on Fetterman's phrasing at the time, that he was talking about freeing people from prison.