Gunman shot and killed after opening fire inside Indiana Walmart

The Evansville Police Department in Indiana said the shooting happened shortly after 9 p.m.

Authorities responded to a shooting at a Walmart in Evansville, Indiana, on Thursday evening, where they said at least one victim was injured. The suspect was killed during a shootout with police, authorities said.

The Evansville Police Department tweeted on Thursday night about the shooting, encouraging people to avoid the area: "Active shooter inside Walmart West. EPD on scene. Avoid the area!"

Sgt. Anna Gray of the Evansville Police Department said during a press conference hours after the shooting was initially reported that the suspect ran throughout the store during the gunfight with police.

"He would shoot at officers and move," Gray said. "He was all throughout the store." 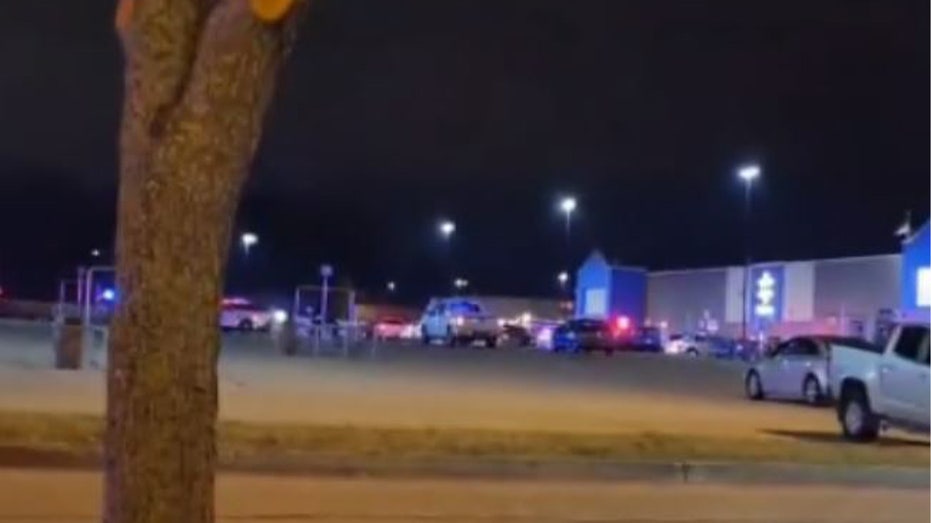 Police gather at the scene of a shooting at a Walmart store in Evansville, Indiana. (Maria Fuchs Hart via Storyful).

Gray confirmed one female victim was transported to the hospital. She also said police responded swiftly to the scene and did not wait outside of the store.

"We have been trained that if there’s an active threat, we go in – we don’t pause, we don’t take time to try to figure out what’s going on. We go in and we go where the shots are being fired," Gray said.

A few minutes after the initial tweet, EPD said the suspect had been "neutralized."

"Threat has been neutralized and is in custody," police said.

They also said officers were tending to an undisclosed number of victims.

Other victims reportedly fled the store as police were arriving at the scene. EPD encouraged any victims who may have been injured to go to the hospital. 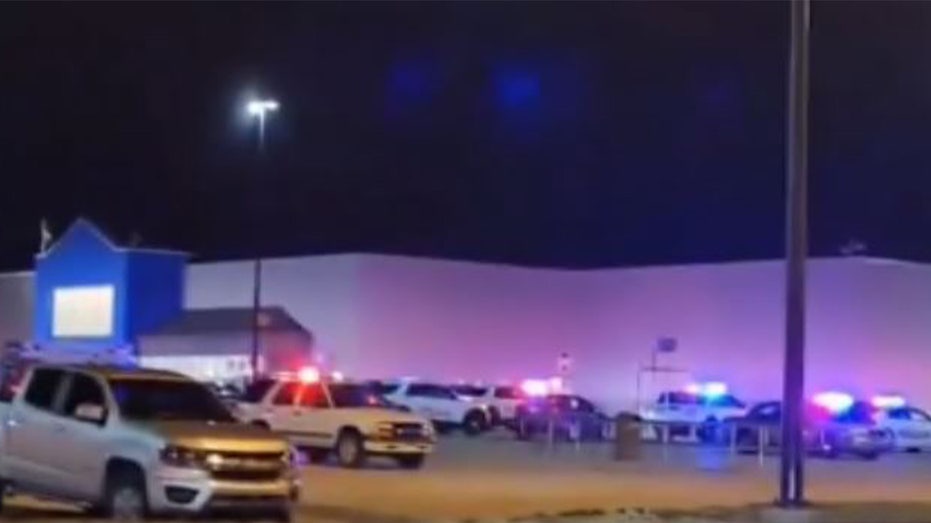 Police cars seen outside an Indiana Walmart. At least one person was shot and injured by the gunman, Evansville Police said. (Maria Fuchs Hart via Storyful).

Wayne Hart of WEHT similarly reported the suspect was shot and killed.

Fox News has reached out to the Evansville Police Department for additional information.

Gray has asked for witnesses to come forward with information that would assist in their investigation.

"A lot of people were fleeing," she said Thursday night. "We do ask that any witnesses call in if they have information."