Harris describes Jan. 6 alongside Pearl Harbor, 9/11 as infamous dates that 'will be remembered'

Harris describes Jan. 6 alongside Pearl Harbor, 9/11 as dates that 'echo throughout history'.  Vice president says, 'I wonder, how will Jan. 6 will be remembered in the years ahead?'

One year after the riot of Jan. 6, 2021, Vice President Kamala Harris stated that the date will live on in the country's memory, likening it to the dates of the Pearl Harbor attack and the 9/11 terror attacks.

In an address delivered as part of a commemoration of the anniversary of the protest in which demonstrators entered the Capitol building, interrupting the counting of electoral votes, Harris included Jan. 6 as one of three dark days in American history.

"Certain dates echo throughout history," Harris said. "Including dates that instantly remind all who have lived them where they were and what they were doing when our democracy came under assault. Dates that occupy not only a place on our calendar but a place in our collective memory. Dec. 7, 1941, Sept. 11, 2001, and Jan. 6, 2021." 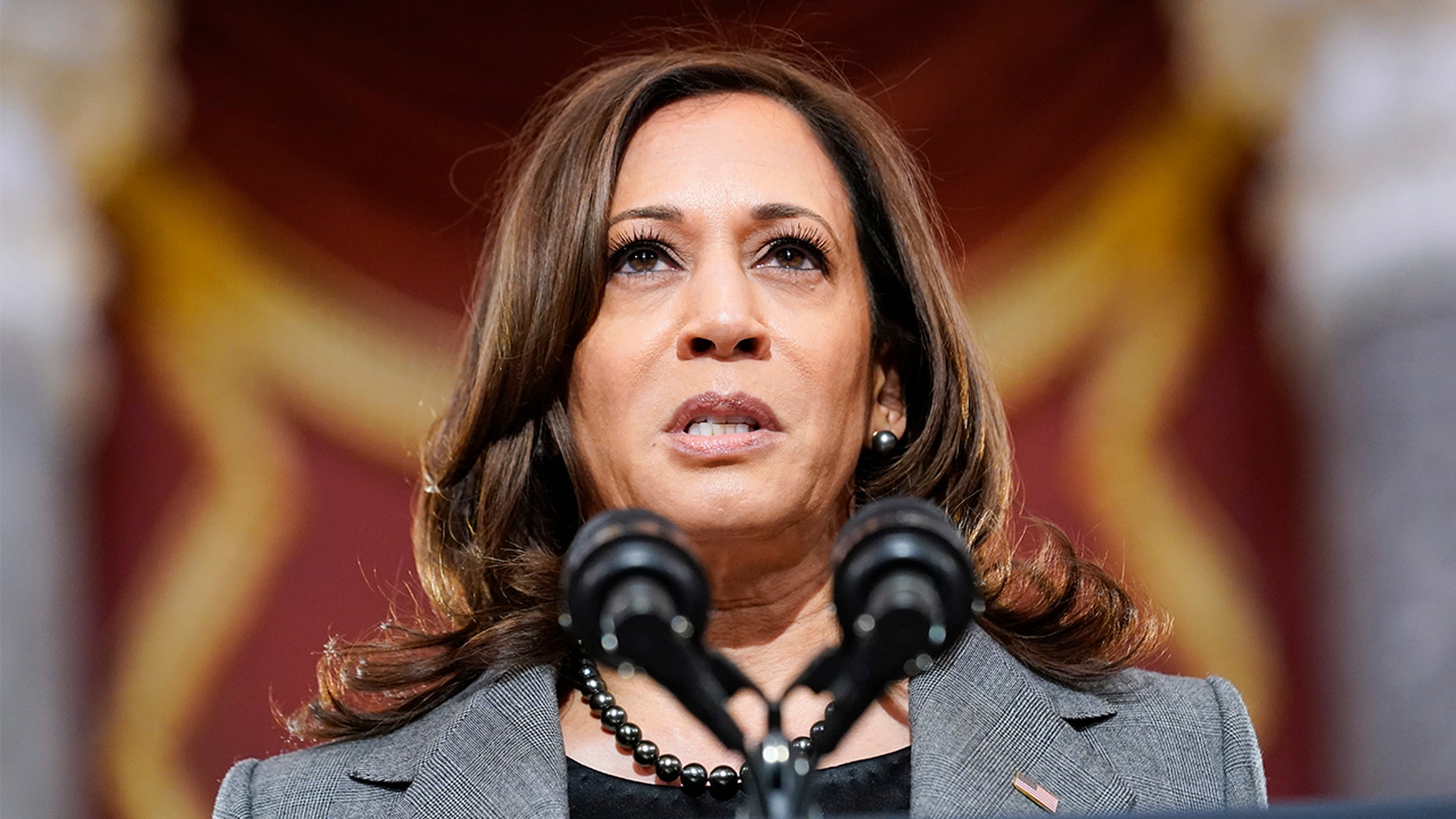 Vice President Kamala Harris speaks from Statuary Hall at the U.S. Capitol to mark one year since the Jan. 6 riot at the Capitol by supporters loyal to then-President Donald Trump, Thursday, Jan. 6, 2022, in Washington.  (AP Photo/Andrew Harnik)

Harris, who was vice president-elect and a sitting senator at the time, said Thursday that the rioters that day sought to attack "the institutions, the values, the ideals that generations of Americans have marched, picketed, and shed blood to establish and defend."

"On Jan. 6 we all saw what our nation would look like if the forces who seek to dismantle our democracy are successful: the lawlessness, the violence, the chaos," she continued.

Harris then asserted that what happened at the Capitol that day continues to be threat to American life, stating that "what was at stake then and now is the right to have our future decided they way that the Constitution describes it: by we, the people."

Harris stated that the events of January 6 reflect both the "fragility" and "strength" of American democracy, as the attack on the Capitol and the challenge to the election ultimately failed. She praised the lawmakers from both parties who returned afterwards to finish the vote counting for their "resolve" and "loyalty."

The vice president then questioned whether Jan. 6, 2021 will some day be viewed as the beginning of the end of American democracy, before stressing the need for Congress to pass new voting legislation.

"I wonder, how will Jan. 6 will be remembered in the years ahead? Will it be remembered as a moment that accelerated the unraveling of the oldest, greatest democracy in the world, or a moment when we decided to secure and strengthen our democracy for generations to come?" Harris asked.

"The American spirit is being tested," she added. "The answer to whether we will meet that test resides where it always has resided in our country: with you." 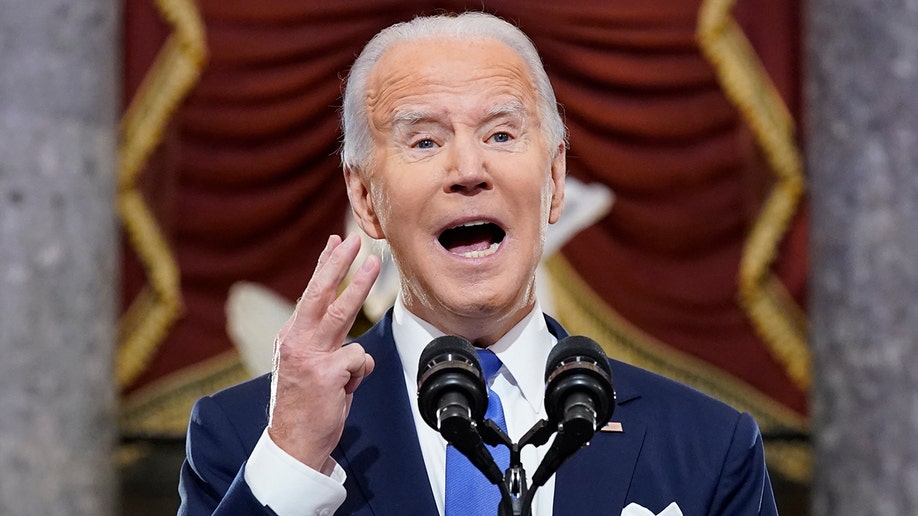 President Biden speaks from Statuary Hall at the U.S. Capitol to mark one year since the Jan. 6 riot at the Capitol by supporters loyal to then-President Donald Trump, Thursday, Jan. 6, 2022, in Washington.  (AP Photo/Andrew Harnik)