January 12: This day in history 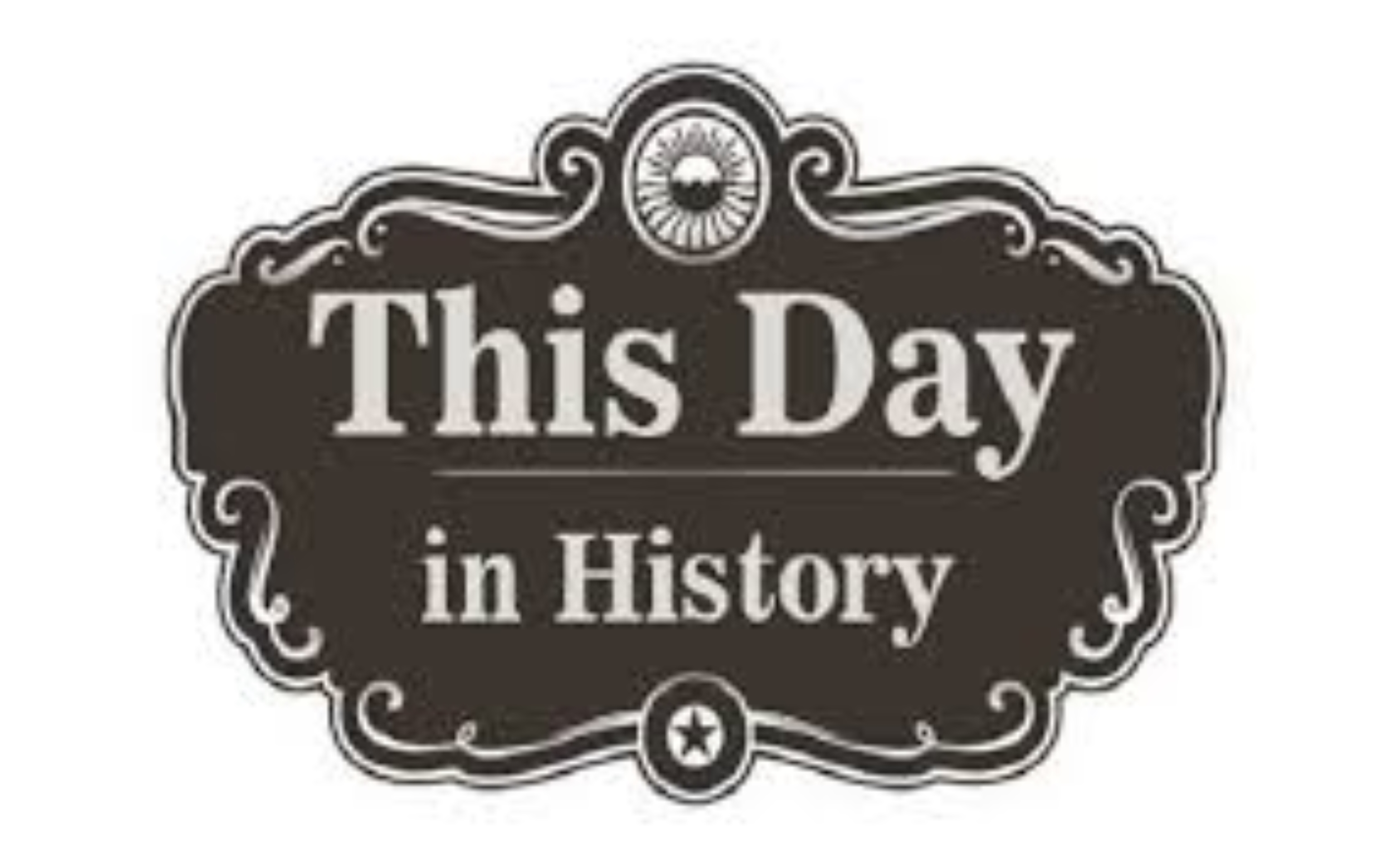 The U.S. and Mexico signed a Treaty of Limits defining the boundary between the two countries to be the same as the one established by an 1819treaty between the U.S. and Spain.

The U.S. Supreme Court, in Sipuel v. Board of Regents of University of Oklahoma, unanimously ruled that state law schools could not discriminate against applicants on the basis of race.

Wardlow, gave police authority to stop and question people who run when they see an officer.