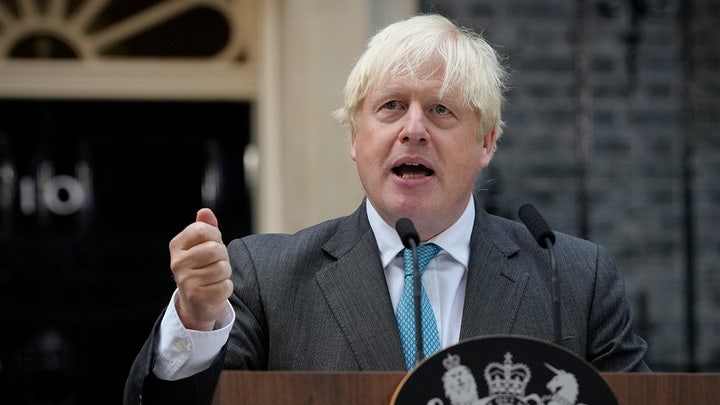 Johnson's meeting with the queen comes two months after he declared that he would be stepping down, and a day after Truss became her party's new leader.

"I am like one of those booster rockets that has fulfilled its function,’’ Johnson said Tuesday morning as he left his office for the royal Balmoral estate. "I will now be gently re-entering the atmosphere and splashing down invisibly in some remote and obscure corner of the Pacific."

Typically, the transfer of power has been officially conducted at Buckingham Palace in London but is being held in Scotland this time to ensure a swift process and limit the 96-year-old queen's travel.

Johnson indicated that he will be leaving politics, comparing himself to a Roman dictator who took to farming after leaving his position.

"Like Cincinnatus, I am returning to my plow," Johnson said. "And I will be offering this government nothing but the most fervent support."

Johnson was forced to resign after a series of ethics scandals that peaked in July when dozens of cabinet ministers and lower-level officials resigned over his handling of allegations of sexual misconduct by a senior member of his government. 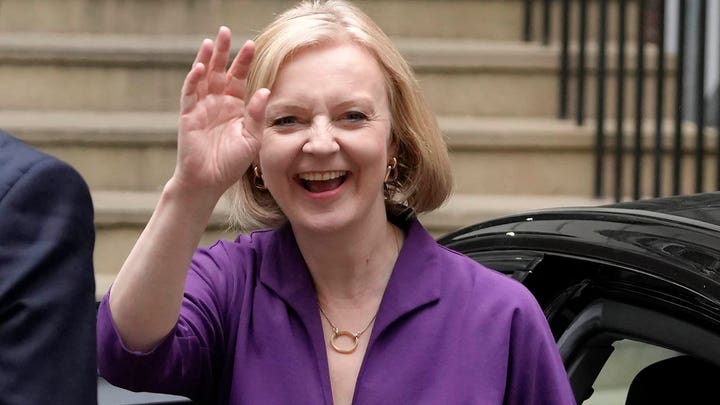 Truss takes power at a time of economic uncertainty marked by high energy costs, labor unrest, and a potential recession. She told her party on Monday that she intends to "deliver" on these issues and more, with details of her economic plan to come in the next week.

Fox News's Danielle Wallace and The Associated Press contributed to this report.