There was no detailed description of the robbers

The women work for a social media influencer who was in New York at the time. The homeowner also shares custody of a child with a well-known record producer who has worked with celebrities like Beyoncé, according to FOX 11 in Los Angeles.

Investigators said it was likely a targeted burglary because of winding roads that lead to the home and believe one of the suspects was able to pick a lock to get inside since there was no sign of forced injury. 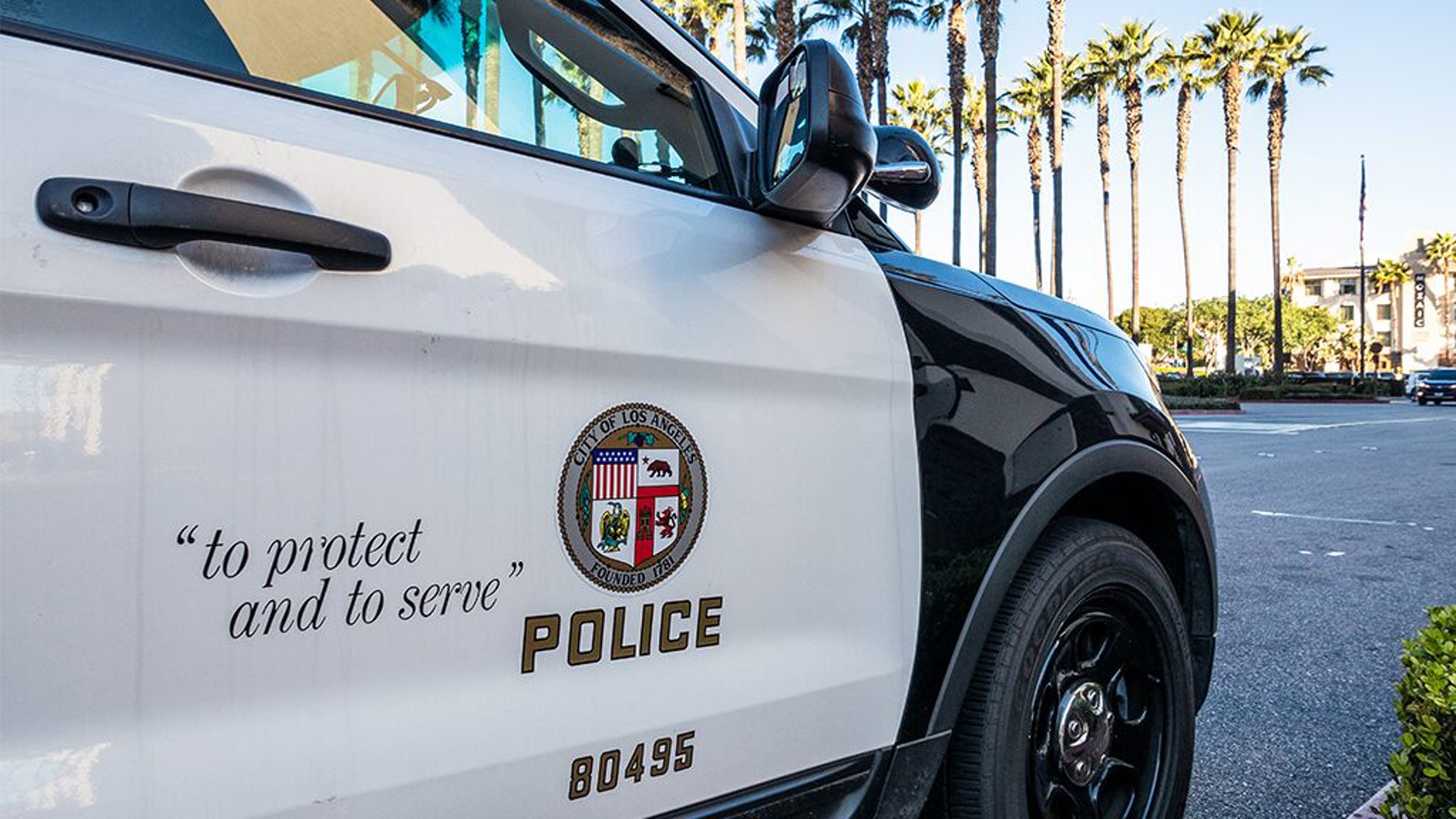 The homeowner was able to call the Los Angeles Police Department after the victims contacted her through her Ring doorbell camera.  (iStock)

The women said they were woken at gunpoint by the suspects who ordered them to the floor and bound their wrists with zip-ties.

While the suspects took their cell phones and the home doesn’t have a landline, the victims were able to contact the homeowner in New York through the Ring doorbell camera after the suspects had left. The homeowner then called the police, FOX 11 reported.

There was no detailed description of the robbers.

The attack comes after several other high-profile home invasion attacks, follow-home robberies and smash-and-grab thefts at stores in the state, including a burglary in Beverly Hills in which Jacqueline Avant, wife of a famous music executive, was killed in early December.