This is what's wrong with today's journalism. CNN Threatened Trump Supporter At The White House. 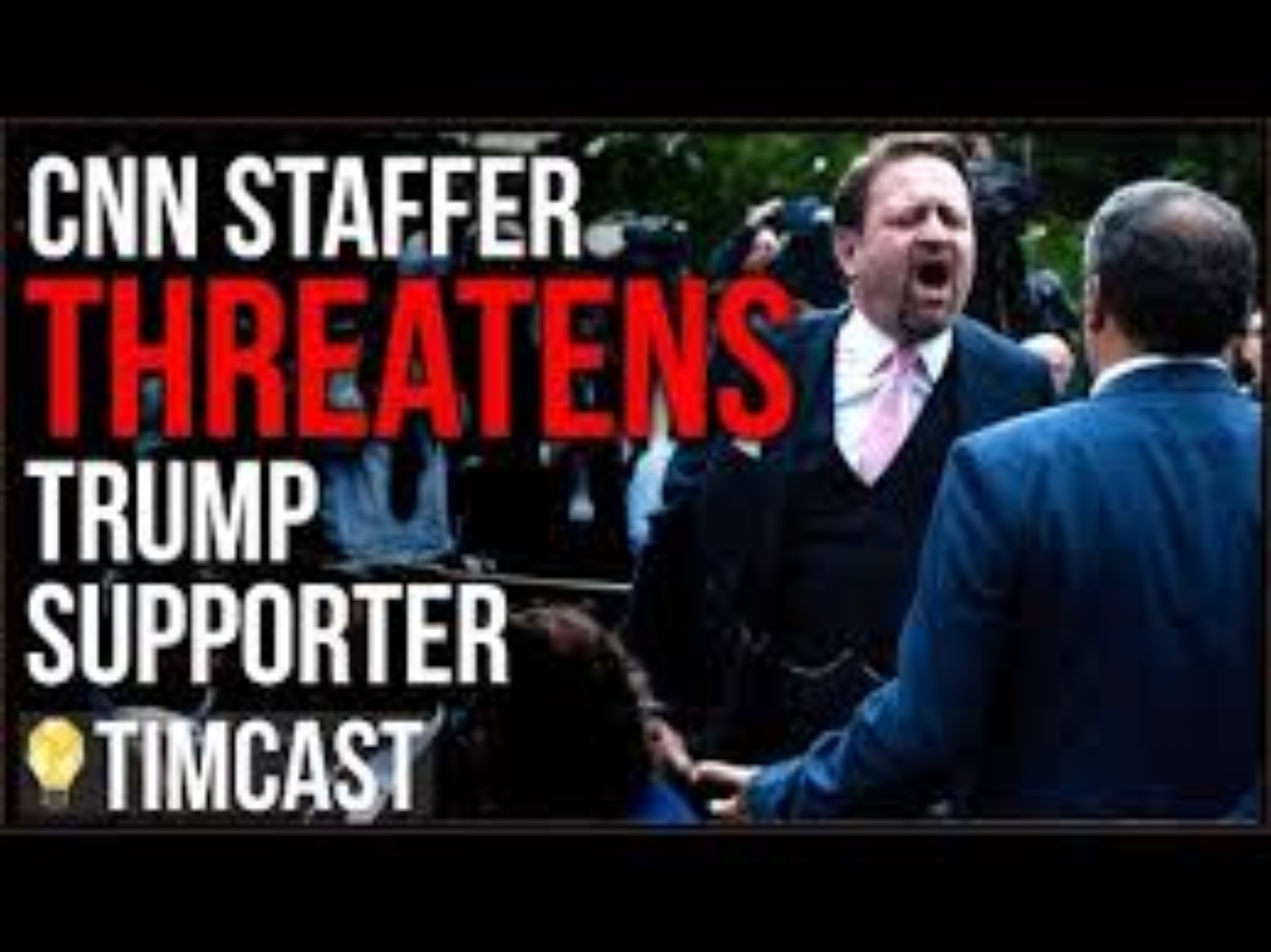 Media Desperation Is Getting Ugly. As predicted, the downward spiral of media is turning uglier and uglier with its latest incarnation resulting in a CNN Analyst threatening a Trump supporter to take it "outside." He later tried walking it back saying he just wanted to talk, but went on to deride independent as not "real" journalists and that without a staff you're not a real reporter.

With the decay comes fear and desperation. News outlets turned to people they didn't quite understand, the far left and faux social justice outrage mobs. These people, many of whom just want to watch the world burn, are a chaotic destructive force that only eroded their credibility further resulting in a quicker decay. Now we can see the true fear in their eyes. Outraged that The White House would invite people like us they spit furious rage and threats. They know their time has come and there is nothing they can do to stop it.

They have become the fake news, and it is all they will ever be.

Become a patron at http://www.timcast.com/donate