U.S. will resort to ‘extraordinary measures in effort to avoid default.

By Josh Boak | The Associated Press

WASHINGTON >> On the brink of hitting the nation’s legal borrowing limit on Thursday, the government is resorting to “extraordinary measures” to avoid a default.

But — take a breath — the phrase technically refers to a bunch of accounting workarounds. Yes, accounting. 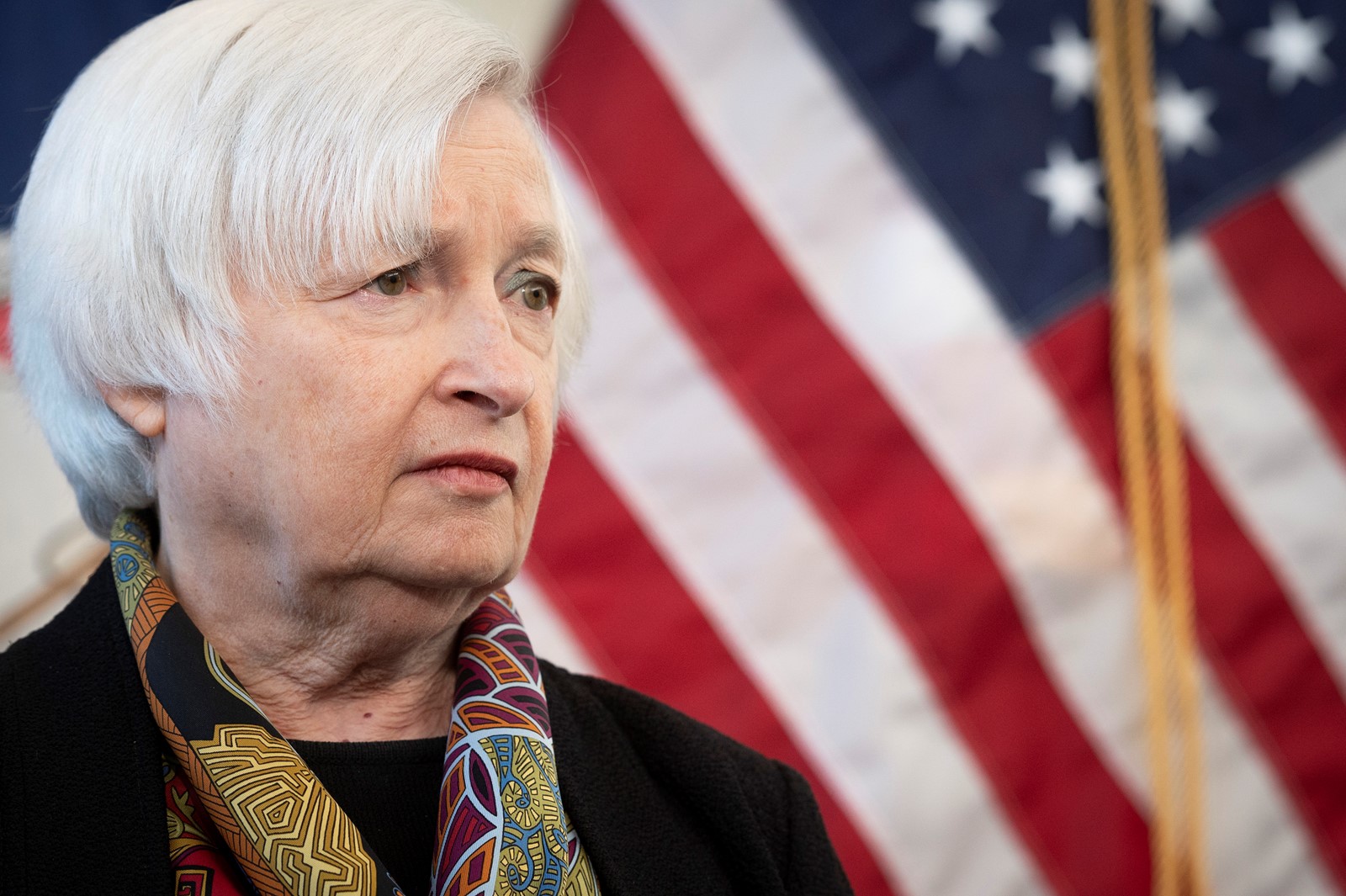 Treasury Secretary Janet Yellen has notified Congress that the U.S. is projected to reach its debt limit on Thursday and will then resort to “extraordinary measures” to avoid default. CLIFF OWEN — THE ASSOCIATED PRESS FILE

Because the debt cap limits the issuance of government bonds — a way the U.S. borrows money — these workarounds shift money among accounts and should keep the government open through at least June, according to a letter last week by Treasury Secretary Janet Yellen.

In theory, President Joe Biden and Congress are supposed to use that additional time to work out an agreement to raise the nation’s legal $31.38 trillion debt ceiling. These talks often grow heated and go down to the wire, with major economic damage in the balance. But there have been roughly 80 deals to raise or suspend the borrowing cap since the1960s.

What could be worrisome is not the existence of extraordinary measures, but what happens if they are exhausted this summer without a deal in place. Economists have warned that could lead to a global financial crisis.

So far, House Speaker Kevin McCarthy and Biden are playing what could be a dangerous game of chicken with the world’s largest economy in the middle.

What are “extraordinary measures”? >> Yellen’s Friday letter listed two measures that will begin this month in order to prevent the government from defaulting.

First, the government will temporarily suspend payments to the retirement, disability and health benefit funds for federal employees. Second, it will suspend the reinvestment of maturing government bonds in the retirement savings accounts of government workers.

By suspending the payments, the government can reduce the amount of outstanding debt. That enables the Treasury Department to keep financing government operations, according to Yellen’s letter.

What allows treasury to use these measures? >> No dispute there. Congress has given Treasury the authority to do so.

Because these are retirement accounts, no one is harmed by the government equivalent of an IOU. The funds are made whole after a debt ceiling increase or suspension becomes law. It’s not necessarily the measures that can harm the economy but rather the doubts among consumers and businesses about whether lawmakers will increase the borrowing cap.

How big are these retirement funds? >> There were $986 billion in net assets of the civil service and federal employees retirement funds at he end of fiscal 2021, according to a report by the Office of Personnel Management. The required government contributions to the funds are large enough to rely on these extraordinary measures for roughly five months.

How common is this?>> “Treasury Secretaries in every Administration over recent decades have used these extraordinary measures when necessary,” Yellen wrote in her letter. The measures were first deployed in 1985 and have been used at least 16 times since then, according to the Committee for a Responsible Federal Budget, a fiscal watchdog.

How risky is the brinkmanship this time? >> It looks alarming — and it’s not clear how Biden, McCarthy and the Democratic Senate will find common ground. A default could cause millions of job losses, a deep recession that would reverberate globally and, ironically, higher interest rates that would make it harder to manage the federal debt.

DO DEBT LIMIT SHOWDOWNS HELP REDUCE GOVERNMENT DEBT? >> Not so much.

The Congressional Budget Office estimates that annual budget deficits will grow from roughly $1 trillion to more than $2 trillion over the next 10 years.

The imbalance over the coming years increasingly reflects government expenses for programs such as Medicare and Social Security that are outstripping tax revenue. That suggests the government would need severe cuts to spending, major tax hikes or some combination of those options.