PHILADELPHIA – Venmo users said they're changing their minds about the app over a new legal provision that requires the company to report commercial transactions totaling over $600 per year to the IRS.

"Honestly, I'm using Venmo because there's no taxes," and if it "starts to have taxes, I'm not using it anymore," one Venmo user told Fox News.

Effective Jan. 1, third-party payment processors are required to report a user's business transactions to the IRS if they exceed $600 for the year. Previously, payment apps like PayPal, Zelle and Cash App were required to send users Form 1099-K only if their gross income exceeded $20,000 or if they had 200 separate transactions within a calendar year.

"Wow, that sucks," Stuart Lopez, a busker, told Fox News after learning of the change. He said he's going to stick to cash because he "really needs that money."  "The IRS finds its way into everything," the musician continued. "Someday they're going to start telling me to pay some of my money from the cash."

"The benefit of Venmo is that it's really convenient and that you don't have to worry about recording or keeping track of stuff for taxes," another Venmo user told Fox News. "That just makes it a lot less convenient to use." 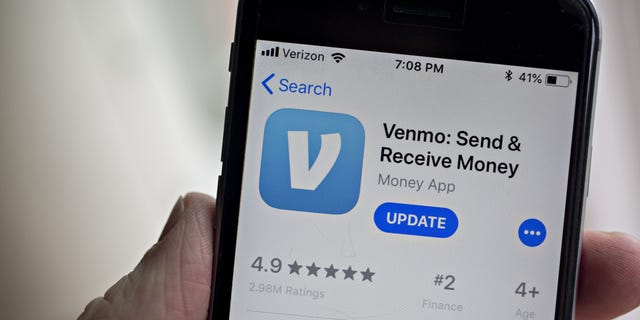 The Paypal Holdings Inc. Venmo application is displayed in the App Store on an Apple Inc. iPhone in an arranged photograph taken in Washington on July 23, 2018. (Andrew Harrer/Bloomberg )

Another woman agreed: "That's kind of ridiculous … that wasn't the point, that just makes it a lot less convenient."

A Philadelphia local added that "it's pretty easy to accumulate up to $600, and to have to figure out tax on that seems challenging and difficult to track." 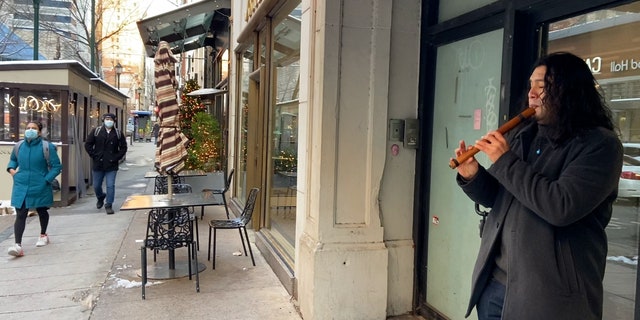 The change in the tax regulation was part of the American Rescue Plan Act Democrats passed in March. Some believe the law, which only applies to charges for commercial goods or services, made sense.

"It's inevitable," one man told Fox News. "The government has to keep track of all money and they're getting rid of cash." Venmo is "replacing it."

"So it's great for the government, bad for everybody else," the man continued. 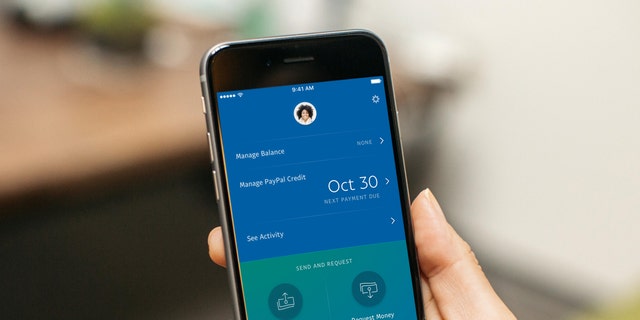 Another Philadelphia resident felt similarly.  "It makes sense to keep track of the economy," he said.