Who is Eliza Fletcher? Memphis teacher abducted during morning jog

Tennessee teacher Eliza Fletcher was abducted during her morning jog near the University of Memphis Friday.

Eliza Fletcher, a 34-year-old Memphis mother of two who went by Liza, was snatched during an early morning jog Friday.

Investigators say that as the junior kindergarten teacher ran down a stretch of Central Avenue near the University of Memphis, she was "abducted and forced into a mid-sized, dark-colored SUV" at around 4:30 a.m.

Memphis Police tell Fox News Digital they received two calls around 7:45 a.m., one from Fletcher's husband Richard Fletcher III and one of the University. They found some of her belongings at the scene and were told that a male approached Fletcher and forced her into a dark SUV after a struggle. The Tennessee Bureau of Investigation later identified the vehicle as a GMC Terrain.

She regularly jogged in the area, authorities said.  Fletcher is an avid runner who has qualified for the Boston Marathon. 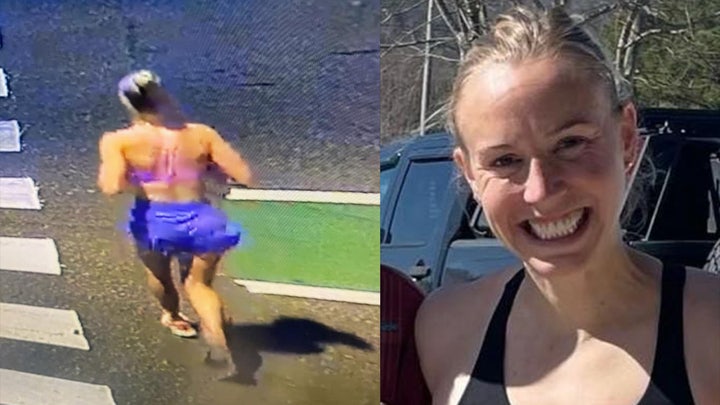 A Memphis Magazine wedding announcement reveals Fletcher married her husband Richard on March 8, 2014 at the Dixon Gallery and Gardens on Park Avenue. She is described as "outdoorsy, athletic and warm."

He has marked their anniversary on Instagram each year since, including with a series of selfies this year.

"[Eight] years in the making with this smoking hot babe," he wrote. "Wouldn’t want it any other way. Even if the stomach bug is running through our family!"

Fletcher’s parents declined to comment, and no one picked up the phone at the home she shares with her husband and two children. Images posted online showed a significant police presence there Friday evening. 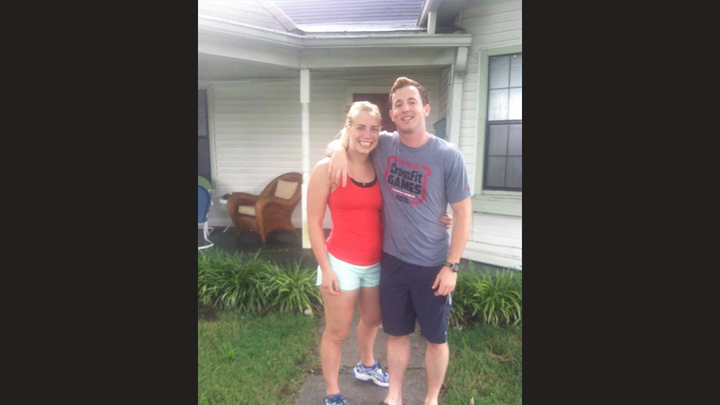 In a March 2021 Instagram post, her husband, Richard Fletcher, marked their seven-year wedding anniversary with an image of them smiling over an outdoor brunch table.

"Yesterday marked 7 years married to this beauty!" he wrote. "If you were to ask us at year 3 if we would make it to 7 we probably would of said NO! We apparently weren’t given the memo that a healthy marriage is not going to come easy. Luckily, we put God/Recovery first, we were both willing to believe in each other, and asked for help."

He continued: "We are so thankful for individual counseling, couples counseling, recovery and friends! We can honestly say we wouldn’t have it any other way!"

In an earlier news briefing, she said police were not aware of any connection between Fletcher's abduction and reports from the start of the semester that someone had been harassing members of the University of Memphis' women's cross-country team as they ran in the area.

Last year, the school where she works, St. Mary’s Episcopal School praised her in a Facebook post as someone whose "smile brightens every room she enters."

"She is a caring and passionate teacher who is always looking for creative ways to teach to all learners," the post reads.

In a letter to students on Friday, Head of School Albert Throckmorton wrote that Fletcher, who was identified as a "JK Teacher," "has been reported kidnapped early this morning."

She is a Baylor University alumna who earned her bachelor’s in exercise and sports science. She later received a master’s in teaching at Belmont University.

Fletcher is described as a White woman with blonde hair and green eyes. She is about 5 feet, 6 inches tall and weighs around 137 pounds. She was wearing a pink athletic top and purple running shorts, with her hair up and a matching headband.

Anyone with information related to the abduction is asked to call Crime Stoppers at 901-528-CASH.